College Sports
By Mike Klan
Published August 27, 2021 12:13 am
Share on FacebookShare on Twitter Share on Linkedin
UCSB starts off season with a 7-1 laugher over San Diego 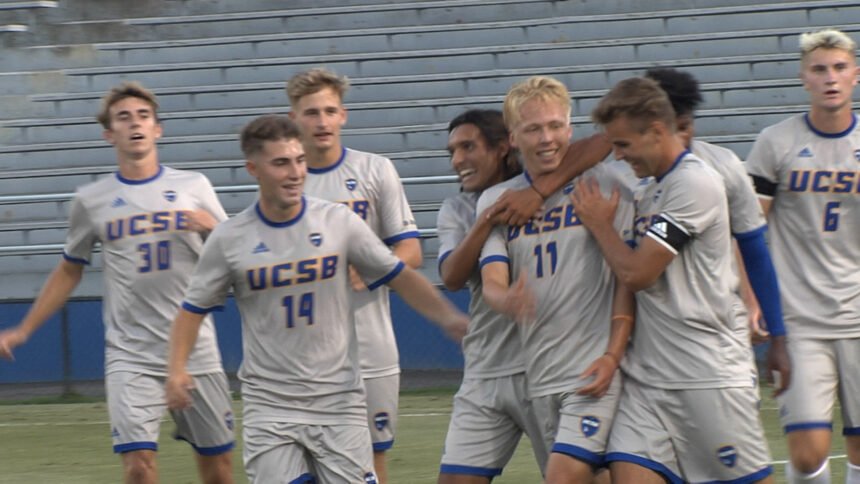 After allowing a goal to San Diego within the first three minutes, UCSB unleashed 7 unanswered goals as they

routed the Toreros 7-1 in the season opener for both teams.

It was the Gauchos first regular season game since 2019 as the coronavirus pandemic wiped out last year for UCSB.

Senior Carson Vom Steeg tied at the game at 1 as he scored on a header off a corner kick in the fourth minute.

Following a hand ball, the Gauchos Thaabit Baartman converted the penalty kick to put UCSB up 2-1 in the 13th minute.

The scoring barrage continued with a blast from Diran Bebekian in the 35th minute.

The Gauchos did not let up in the second half as Ameyawu Muntari netted two goals to complete the dominating victory. 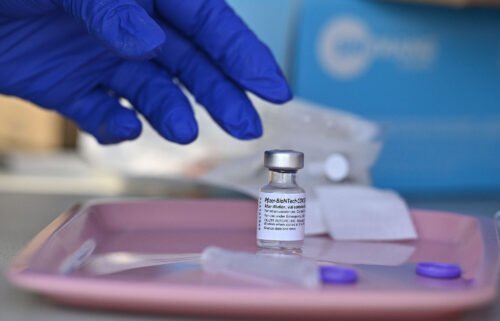