TUCSON, Ariz. - A quiet evening at the plate saw UC Santa Barbara earn its first loss of the Tucson Regional as the Gauchos were shutout by No. 5 Arizona 4-0.

Michael McGreevy took the mound for his first postseason start and was effective, allowing just two runs in six innings of work. The sophomore struck out six batters and scattered seven hits and a walk on the night. Unfortunately, the Gauchos were unable to provide their ace with any run support as he earned just his second loss of the season. He now has 115 punchouts on the season, which ranks fourth in program history for a single season, and 194 for his career, which ranks ninth all-time.

Arizona threatened again in the top of the fourth putting two runners in scoring position with just one out, but McGreevy escaped the jam unscathed striking out the next two batters to end the inning.

Arizona doubled its lead in the top of the eighth with a two-run home run to go up 4-0.

The Gaucho offense was limited to just three singles on the night as Marcos Castanon, Christian Kirtley, and Jason Willow all went 1-for-3. The top three spots of the lineup went a combined 0-for-12.

UCSB will now face Oklahoma State tomorrow at 12 PM PT in an elimination rematch. The winner will go on to face the host Wildcats. 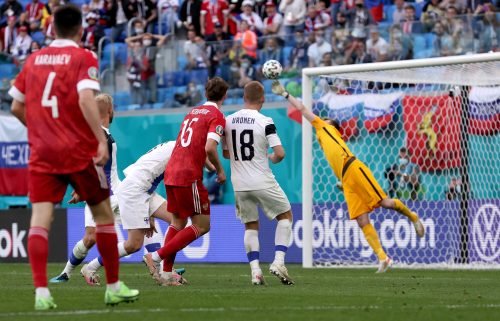