As for the Cal Poly women's basketball program, they had a COVID-19 issue with one of its recent opponents so the Mustangs will not host Hawai'i on December 27-28.

The Mustangs women's team is still scheduled to play at UC San Diego on January 1-2. 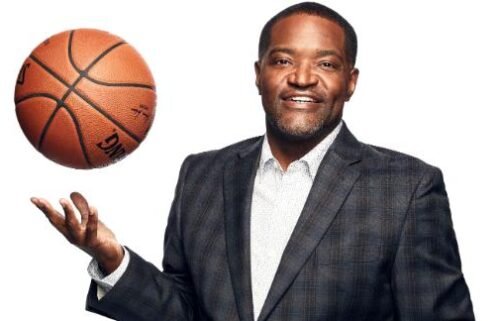