UCSB shot 56 percent from the floor and Sow made 10 of his 12 shots in the game.

Transfers Miles Norris and Josh Pierre-Louis each scored 12 points in their Gauchos debut while another transfer Ajare Sanni added 11 points in his first game with the Gauchos.

Santa Barbara led 48-23 at the half and got to play their entire roster except for senior JaQuori McLaughlin who sat out with a minor injury.

Senior guard Devearl Ramsey had a game-high 7 assists while Robinson Idehen led everyone with 11 rebounds. 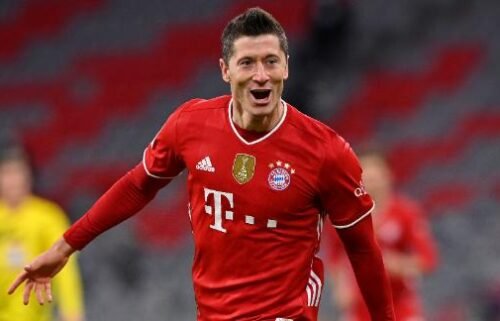