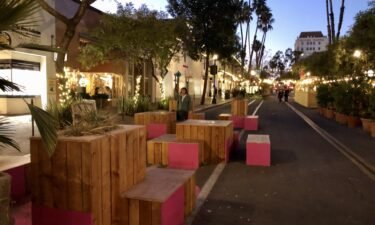 UC SANTA BARBARA, Calif. - Amadou Sow is poised to take the next step and become an elite player in the Big West Conference.

After two consecutive All-Big West Second Team honors, the junior should contend for Player of the Year honors this season in league.

He looked in mid-season form during UCSB's longest and most intense scrimmage of the preseason.

The 6'9 Sow could not be stopped as he scored inside and outside.

He drove to the hole, had a putback bucket, hit a couple of jumpers facing the defense, nailed a turnaround baseline 15 footer and also drained a three-pointer and that was just in the first 16 minutes of scrimmage action.

Gauchos sophomore Ajare Sanni showed off his parking lot range with a three pointer that was at least 5 feet behind the arc while junior Miles Norris had a couple of transition dunks.

Head coach Joe Pasternack, who has won 20 or more games in all three of his seasons at UCSB, was pleased with the intensity as his deep roster of talented players are fighting for minutes.

The Gauchos open the season November 27 at home against Florida Gulf Coast. 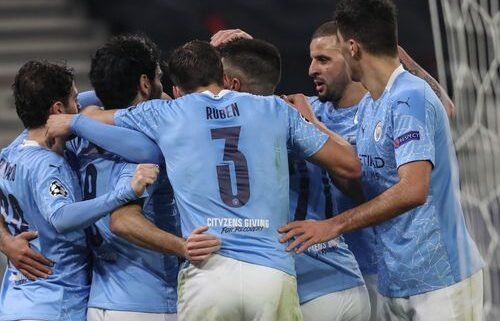