"I'm honored and humbled to be recognized in this way," Vincent said. "Most Improved Player was a goal of mine coming into this season so it's nice to have accomplished that goal as well as earn the opportunity to further pursue my dreams with the Miami Heat. I'm grateful for the accolade but there is a lot more work to be done."

Vincent began the season with the Stockton Kings before being signed to a two-way contract by the NBA's Miami Heat in January. He played 11 games with the Sioux Falls Skyforce, the Heat's G League affiliate. Combined, he averaged 20.9 points, 3.1 rebounds and 2.3 assists per game while making 130 three-point baskets in his 31 games. He had six 30+ point games, all for the Kings, including a pair of 35-point efforts. Vincent played in six games with the Heat before the season was interrupted by the COVID-19 pandemic.

"Gabe used last season as motivation to prove to himself that he belonged in the NBA," Stockton head coach Ty Ellis told Ridiculous Upside. "He fully committed to the mental and physical development that is required. He studied film, embraced coaching, and worked out with more purpose and focus. I'm extremely proud and thankful to have been a part of his journey."

Vincent is UCSB's ninth all-time leading scorer with 1,441 points. He also set a school record for three-point baskets with 243 and he is second all-time in three-point field goal attempts with 646. The 80 three-pointers he made in 2015-16 were the third most ever by a Gaucho in a single season. Vincent was the 2014-15 Big West Conference Freshman of the Year. He ewas honorable mention All-Big West in 2015-16 and then, after missing the second half of his junior year in 2016-17 with a torn anterior cruciate ligament, he bounced back as a senior in 2017-18 and was named second team all-league after helping Santa Barbara to 23 wins, equaling the school record.

Vincent is also a member of the Nigerian National Team. 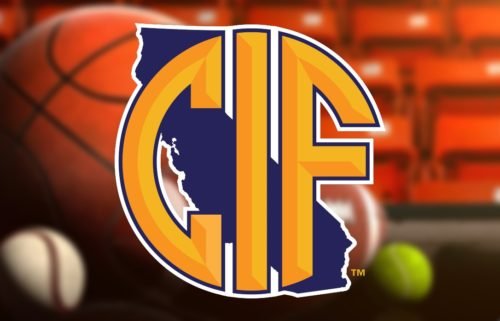 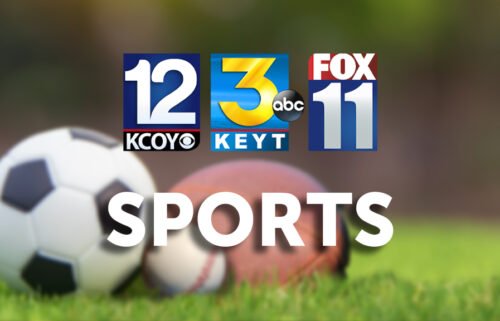