Koski signed the deal less than an hour after the conclusion of the three-day, seven-round draft held virtually for the first time.

Koski was hoping to be the first Mustang in eight years to be drafted by an NFL team. Cornerback Asa Jackson was the last Cal Poly player drafted, chosen by the Baltimore Ravens in the 2012 draft.

Koski is the 15th Mustang since 2000 to sign a free agent contract with an NFL team. The last to do so was slot back Kyle Lewis in 2017 with the Detroit Lions.

Linebacker Nick Dzubnar inked a deal with the then-San Diego Chargers in 2015 and played five seasons with the club before becoming a free agent following the 2019 campaign. He signed with the Tennessee Titans last month.

"I'm excited. I think this is a great spot for me," said Koski, who was contacted by several NFL teams in the weeks leading up to the draft. "There were several good opportunities for me elsewhere, but I think this is the best fit for me."

In January, Koski became the first Cal Poly football player in six years to compete in an all-star game, making one catch and one tackle in the NFLPA Collegiate Bowl at the Rose Bowl in Pasadena, Calif.

The 6-1, 195-pound fifth-year senior caught 42 passes for 868 yards and eight touchdowns in his final season as a Mustang last fall. With 121 receptions, 2,311 yards and 18 touchdowns in his Mustang career, the San Ramon Valley High School graduate is tied for fifth in touchdowns, No. 5 alone in receiving yards and No. 6 by himself in receptions.

His career highs were established in the UC Davis game in October when Koski caught eight passes for 163 yards. Another career high was set in the Eastern Washington contest in November as Koski scored three touchdowns.

Koski, Cal Poly's leading receiver for three consecutive seasons, was an all-Big Sky third-team selection a year ago and finished his career with a 19.1-yard average per reception, ninth in Cal Poly's Division I record book.

Koski, who graduated last fall with a degree in business administration with a concentration in accounting, will join the Rams for virtual meetings in early May. 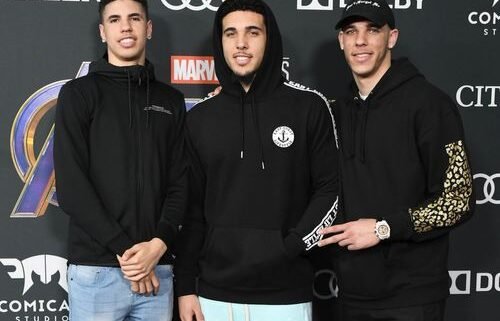 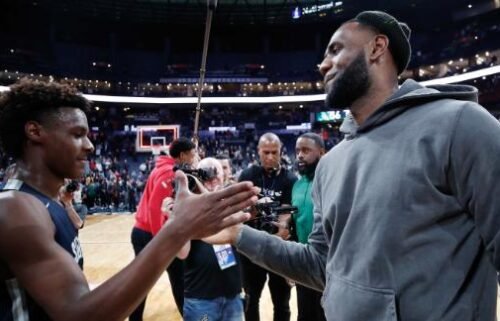 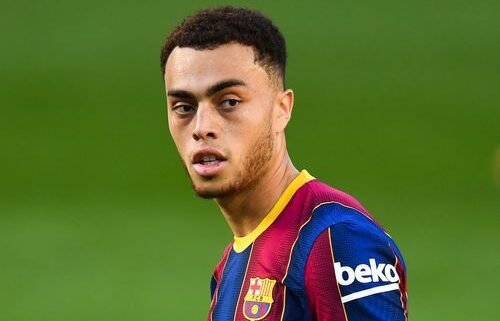