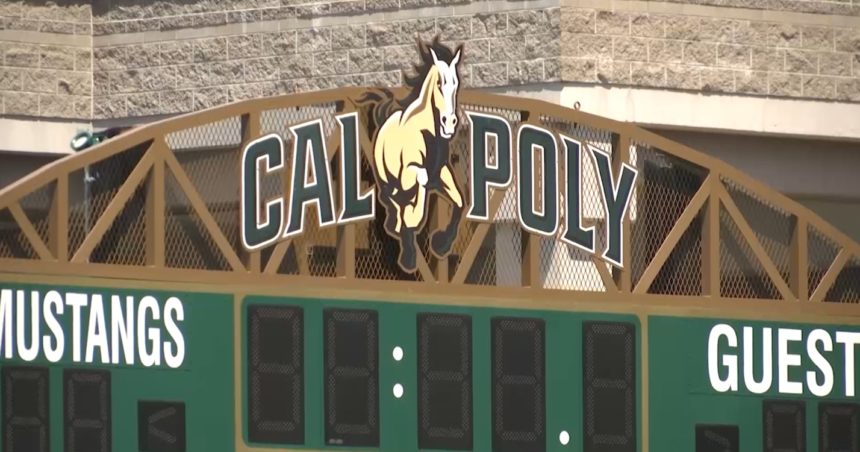 The non-conference games will take place on September 11, 2021 and September 3, 2022 inside Bulldog Stadium in Fresno.

The two former California Collegiate Athletic Association rivals have faced off 44 times over the years. Cal Poly even references playing the Bulldogs in their fight song.

This is the first time they've played each other in eight years.

The Mustangs have won just 10 of their 44 games against the Bulldogs since they started playing each other in 1922. The teams have tied each other twice.

Fresno State has won the last seven games. Cal Poly last defeated the Bulldogs at then- Mustang Stadium in 1979.

Fresno State is a Football Bowl Subdivision school, or FBS. Cal Poly is scheduled to play universities from the high division twice this year. They are taking on Louisiana-Monroe on September 5th and Cal the following weekend.