The Biden administration sanctioned a key Cuban official and a government special forces unit known as the Boinas Negras for human rights abuses in the wake of historic protests on the island.

President Joe Biden said in a statement that Thursday’s actions were “just the beginning–the United States will continue to sanction individuals responsible for oppression of the Cuban people.”

“I unequivocally condemn the mass detentions and sham trials that are unjustly sentencing to prison those who dared to speak out in an effort to intimidate and threaten the Cuban people into silence,” he said.

“Today, my Administration is imposing new sanctions targeting elements of the Cuban regime responsible for this crackdown—the head of the Cuban military and the division of the Cuban Ministry of the Interior driving the crackdown—to hold them accountable for their actions.”

The sanctions mark the administration’s first significant response to the protests on the island and come after Cuban-American groups and some members of Congress criticized the administration for not adopting a tough enough approach to the Cuban regime.

The Treasury Department announced in a press release that it was designating Alvaro Lopez Miera, who leads Cuba’s Ministry of the Revolutionary Armed Forces, as well as the National Special Brigade of the Ministry of the Interior — known locally as the Boinas Negras or the “black berets” — “in connection with the repression of peaceful, pro-democratic protests in Cuba that began on July 11.”

“The Cuban people are protesting for the fundamental and universal rights they deserve from their government,” Treasury Secretary Janet Yellen said in a statement. “Treasury will continue to enforce its Cuba-related sanctions, including those imposed today, to support the people of Cuba in their quest for democracy and relief from the Cuban regime.”

The Boinas Negras are an elite Cuban special forces unit that the government has deployed to crack down on protesters following the widespread anti-government demonstrations on the communist island.

Lopez Miera and the unit were sanctioned under authorities of the Global Magnitsky Act — which allows for sanctions against those involved in significant human rights abuses or corruption.

“I reject the unfounded and slanderous accusations by the US government against General Alvaro Lopez Miera and the National Special Brigade. They should apply to themselves the Global Magnitsky Act for the daily acts of repression and police brutality which cost 1,022 lives in 2020,” Parrilla wrote.

On Friday, the Cuban Foreign Ministry’s Director General of US Affairs Carlos Fernandez de Cossio told CNN that Lopez Miera “has no bank account, no assets in the US and nobody who knows him believes he has any plans to visit the US as a tourist. So the practical meaning of this sanction is puzzling for us.”

Biden Administration officials on Wednesday suggested that the sanctions were forthcoming.

Biden also reiterated that the administration was “working with civil society organizations and the private sector to provide internet access to the Cuban people that circumvents the regime’s censorship efforts.”

“We are reviewing our remittance policy to determine how we can maximize support to the Cuban people,” he said, referencing an effort announced earlier this week to review a policy on remittances in the wake of the historic protests on the island.

The President also said the administration is “committed to restaffing our embassy in Havana to provide consular services to Cubans and enhance our ability to engage with civil society, while ensuring the safety of U.S. diplomats serving in Cuba.”

The number of staff at the US diplomatic post was severely drawn down following after reports of “Havana Syndrome.” Personnel in Cuba in late 2016 began experiencing unexplained symptoms, such as dizziness and pounding headaches, sometimes accompanied by an unidentified “piercing directional noise.”

Protests broke out across the island nation earlier this month as Cubans complained about a lack of food and medicine as the country undergoes a grave economic crisis aggravated by the Covid-19 pandemic and US sanctions. Activists say hundreds of demonstrators were detained during the days of unrest.

This story has been updated with additional details and comments from the Cuban government. 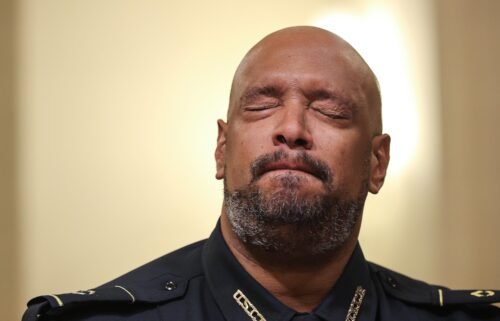 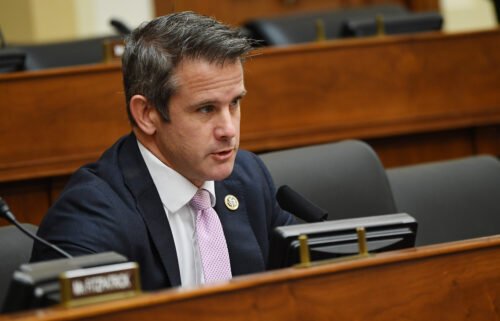 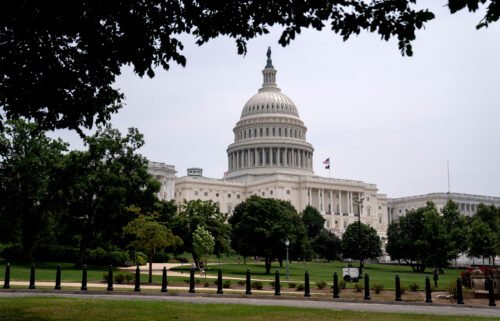