Joe Biden quipped Wednesday evening that the first time he heard “Hail to the Chief” as President he asked, “Where is he?”

Calling the storied presidential anthem a “great tune” during a CNN town hall in Ohio, Biden said that “you feel a little self-conscious” hearing it as commander in chief.

“You think I’m kidding. I’m not,” he continued, adding, “I am not at all self-conscious about the power that goes with the office as relates to resolving issues.”

Biden’s comments came as he reflected on life in the White House as the oldest President in American history and the role that his years as vice president under President Barack Obama played in informing how he views the job.

“These are issues I’ve dealt with my whole life. Whether I’m good or bad, I have more experience coming into office than anyone who’s ever held that office. I have done — I’ve been deeply steeped in foreign policy, the justice system — not that I’m right. I don’t mean that. But nothing has come before me where I’ve gone, ‘Oh, my God, I never thought, you know, what the difference is.’ “

“I used to kid Barack — he’s a good friend, President Obama. And you know, at one point I was always the last guy in the room for real. And every important decision, I got to give my advice — I’d give it along the way, but I’d be the last guy before I walked out. And one day he thanked me and I said, ‘Mr. President, here’s the deal: I should be paying you — not you, me — because I get to give the advice and then I get to leave,” Biden said smiling.

“No, I’m serious. Think about it. The one thing that is real, that is different, and I feel comfortable with it, but it is — you’re the last guy in the room. You decide: Is the decision I’m about to make, will that cause war? Will that cause conflict? Is the decision I’m about to make, is that going to hurt people? Is it going to help people?’ That’s the part that is different.”

Throughout Wednesday’s town hall, Biden addressed a range of pressing issues unfurling as his six-month-old presidency reaches a critical juncture.

Covid cases are rising, testament to a vaccination effort that has stalled amid waves of disinformation and skepticism. Pent-up demand has caused an uptick in prices, leading to concerns over inflation. And Biden’s much-touted bipartisan infrastructure deal remains in a state of limbo as Republicans and Democrats work to finalize the plan.

Still, the President said, he views his job as “the greatest honor I think could ever be bestowed on an American.”

“It’s a great honor — a great honor when you have presidents and prime ministers and the rest of the world saying, ‘What does the United States think? You’re the leader of the free world.’ “ 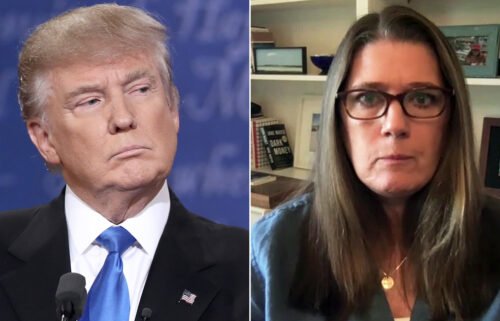 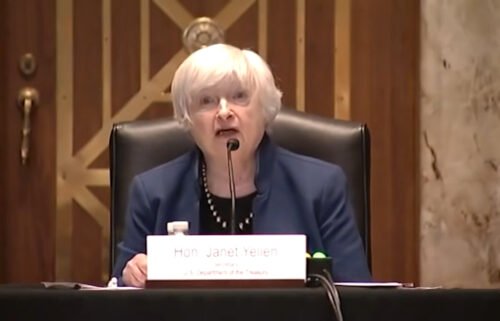 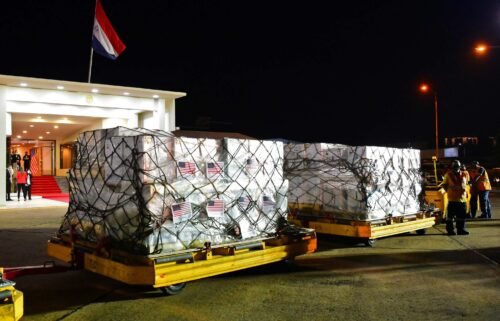