The Education Department on Wednesday issued guidance that Title IX prohibits discrimination based on sexual orientation and gender identity, a reversal of the Trump administration’s stance that gay and transgender students are not protected by the law.

“The Supreme Court has upheld the right for LGBTQ+ people to live and work without fear of harassment, exclusion, and discrimination — and our LGBTQ+ students have the same rights and deserve the same protections. I’m proud to have directed the Office for Civil Rights to enforce Title IX to protect all students from all forms of sex discrimination,” said US Secretary of Education Miguel Cardona said in a statement. “Today, the Department makes clear that all students — including LGBTQ+ students — deserve the opportunity to learn and thrive in schools that are free from discrimination.”

The New York Times was first to report the new guidance.

The Trump administration in 2017 withdrew protections for transgender students in public schools that let them use bathrooms and facilities corresponding with their gender identity. And in January, the Department of Education under then-President Donald Trump issued guidance that the Supreme Court ruling did not protect transgender students. 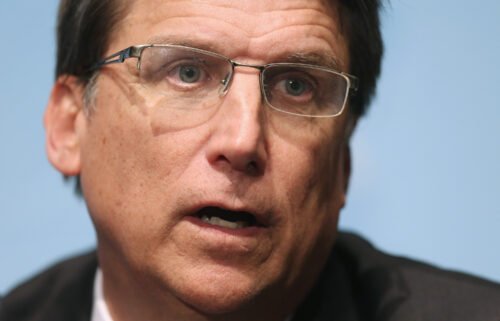 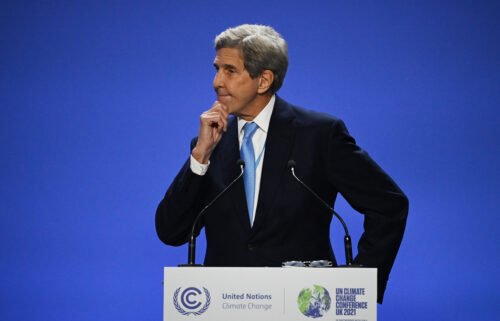