Virginia Democrats will help answer a key question about the power of progressives am this timeid a Joe Biden administration on Tuesday when they select their nominee for November’s gubernatorial election against Republican Glenn Youngkin.

The governor’s race features five candidates, including former Virginia Gov. Terry McAuliffe, who is vying to be the first person in decades to serve multiple terms as top executive of a commonwealth that bars governors from serving consecutive terms. Former Virginia Del. Jennifer Carroll Foy and Del. Lee Carter have challenged McAuliffe from the left, while state Sen. Jennifer McClellan and Lt. Gov. Justin Fairfax have argued they are more prepared to succeed Gov. Ralph Northam.

McAuliffe entered the race as the clear front-runner, boasting strong fundraising numbers, a long list of endorsements and near-total name recognition, and there are few indications the former governor has fallen from that perch. And while the race was tame for months, some of his opponents — namely the more liberal Foy and Carter — have closed the campaign by attacking the former governor as a has-been politician who failed to deliver on his promises during his first four-year term.

“The former governor talks as if he wasn’t the former governor before, as if he didn’t have an opportunity to do all the things he said he’s going to do, to be big and bold,” Foy said in the final debate earlier this month. “He had his chance, and he failed the people of Virginia. So why does he deserve a second chance?”

But progressive candidates have failed to consolidate the anti-McAuliffe vote. Throughout the campaign, Foy has tried to capture the attention of the progressive left, winning the endorsement of liberal members of Congress like Katie Porter of California and Lauren Underwood of Illinois. That path was complicated by Carter, however, who won the endorsement of some progressive groups.

Virginia, one of two states that hold off-year elections for governor after presidential elections, has often been seen as a bellwether for the subsequent midterms. Since the 1970s, the winner of Virginia’s gubernatorial election came from the party opposite the one that had won the White House — the exception being when McAuliffe was elected in 2013 a year after Barack Obama had won his second term, a fact the former governor has often used on the campaign trail.

McAuliffe, comfortable in his positioning among the field of Democrats, has largely avoided the intraparty fighting and instead has previewed his would-be general election messaging of tying Youngkin, the Republican gubernatorial nominee, to former President Donald Trump.

“Let me be clear: Glenn Younkin is not a reasonable Republican,” McAuliffe said in the final debate. “He is an extreme right-wing Republican. He is a loyalist to Donald Trump.”

In an interview with CNN ahead of the primary, McAuliffe continued this focus on Youngkin, admitting that he is worried the personally wealthy former CEO of the private equity firm Carlyle Group “is going to flood the zone with money,” but adding that he more than welcomes Trump’s involvement in the race.

“I would pay for the fuel to get Donald Trump here,” McAuliffe said with a laugh, noting that Trump had endorsed Youngkin shortly after he won the nomination. “Absolutely, I will gas up the plane.”

Trump’s involvement in the race would rile the Republican base, and Democrats know that any images with Trump and Youngkin together would become staples in McAuliffe’s message, considering that Trump lost the commonwealth in both 2016 and 2020.

McAuliffe is vying to take leadership of a markedly different Virginia from the one he led from 2014 to 2018 before being succeeded by Northam. The state, once a Republican bastion, has become more Democratic over the last decade, spurred initially by Obama winning Virginia in both 2008 and 2012 and cemented when the party eventually won control of the Virginia General Assembly, giving Democrats full control of the state’s government for the first time in more than two decades.

“Virginia is a different state. It really has changed dramatically,” said Eileen Filler Corn, the speaker of the Virginia House of Delegates and a McAuliffe surrogate.

The other primary attack against McAuliffe has been that the 64-year-old White politician is standing in the way of history: Foy or McClellan would become the first woman to lead Virginia and the first Black female governor in US history should either of them win on Tuesday and go on to defeat Youngkin.

“I drive past a Robert E. Lee statue … every day going into the General Assembly knowing I’m their worst nightmare, a Black woman working to eradicate the legacy of slavery and Jim Crow that they worked to keep in place,” McClellan said at the final debate.

McAuliffe has largely avoided responding to that attack directly, instead repeating that members of the Legislative Black Caucus, including his campaign chair, state Sen. Louise Lucas, had asked him to run for governor again.

At issue for Democrats after Tuesday will be how to invigorate their base without Trump either in office or on the ballot, providing the party with a key test about how to message against Republicans for years to come.

McAuliffe told CNN that this concerns him, arguing that while some Democrats may look at Virginia’s recent electoral results and believe a general election won’t be that close, they are wrong.

The gubernatorial primary is not the only contest on the ballot on Tuesday. Virginia Democrats also will pick their candidates for lieutenant governor — including Dels. Hala Ayala, Mark Levine and Sam Rasoul — and attorney general, which pits incumbent Mark Herring against Del. Jay Jones. 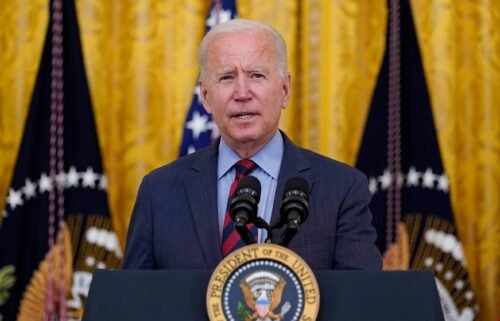 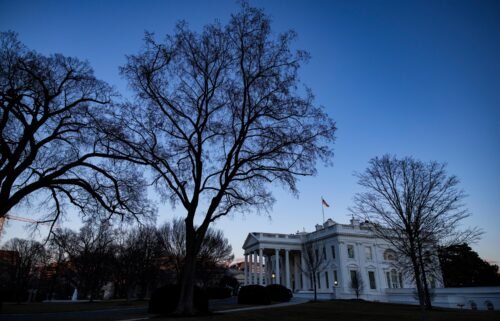 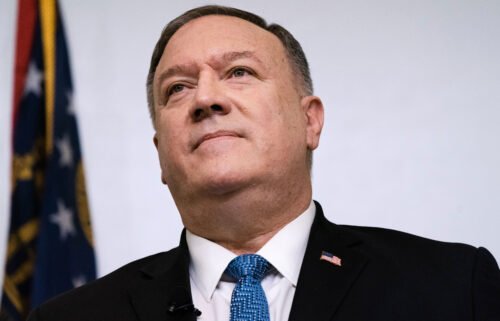 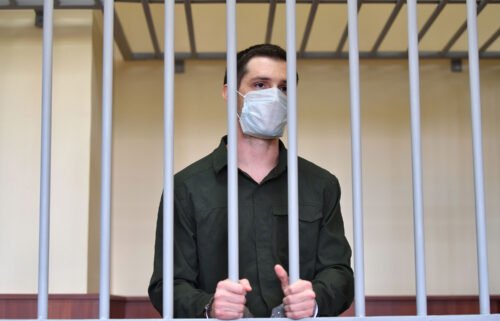