The Senate voted 92-6 to advance a bill Wednesday that would address the surge of hate crimes against Asian Americans, signaling broad bipartisan support and momentum for the measure.

The bill, which would assign a Justice Department official to expedite reviews of potential Covid-19-related hate crimes and establish an online database, initially received pushback from some Senate Republicans as an ineffective, messaging vote.

But Republicans, including Senate Minority Leader Mitch McConnell, suggested on Tuesday that they could support the legislation if there’s an agreement with Democrats on amendments.

“I can tell you as a proud husband of an Asian-American woman, I think the discrimination against Asian-Americans is a real problem,” said McConnell, referring to his wife and former Transportation Secretary Elaine Chao. “It preceded the murders that were recently on full display.”

Senate Majority Leader Chuck Schumer called on his Republican colleagues Tuesday to allow the bill to be taken up, noting that he would add a bipartisan amendment from Connecticut Sen. Richard Blumenthal and Kansas Sen. Jerry Moran that would “provide resources to state and local law enforcement to improve hate crimes reporting, increase training, while also improving education to root out the bias that fuels these despicable, despicable, acts.”

Republican senators including Chuck Grassley of Iowa, John Cornyn of Texas and Ron Johnson of Wisconsin then indicated they would vote to advance the anti-Asian hate crime bill, which was proposed by Hawaii Sen. Mazie Hirono, so long as they got a chance to amend it. The Republicans have since filed 20 amendments to the bill, according to Hirono.

“I think there are some real problems with it, but maybe we can get on it and fix it,” Johnson said.

The no votes on Wednesday came from six Republican senators: Tom Cotton of Arkansas, Ted Cruz of Texas, Josh Hawley of Missouri, Roger Marshall of Kansas, Rand Paul of Kentucky and Tommy Tuberville of Alabama.

Of the 23 Cabinet-level positions requiring Senate consideration, President Joe Biden nominated two Asian Americans: Katherine Tai for trade representative and Neera Tanden for Office of Management and Budget director. Tai, the daughter of immigrants from Taiwan, was confirmed as the first woman of color to be the top US trade negotiator. Tanden’s nomination failed after West Virginia Sen. Joe Manchin, a Democrat, announced his opposition to it due to her long string of comments attacking Republicans.

In March, Hirono and Duckworth threatened to vote against any of Biden’s nominees who aren’t minorities, and Duckworth said she felt insulted by the White House’s attempts to brush off her concerns. They later backed down from their threats after the White House agreed to add a senior Asian American and Pacific Islander liaison.

Hirono said this week that AAPI leaders — including her and Duckworth — will meet with Biden on Thursday, when the position could be named. 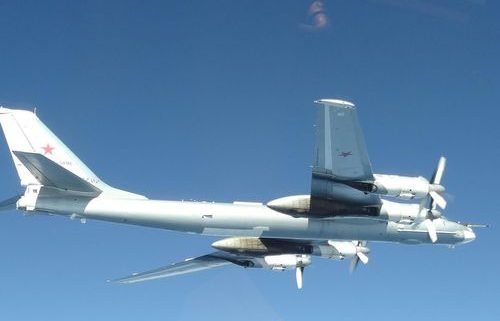 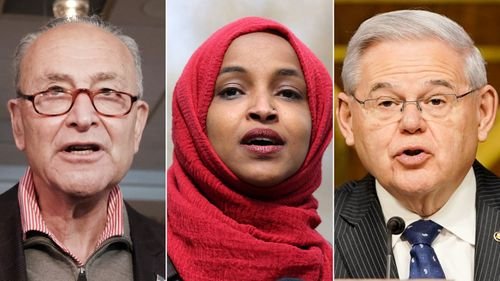 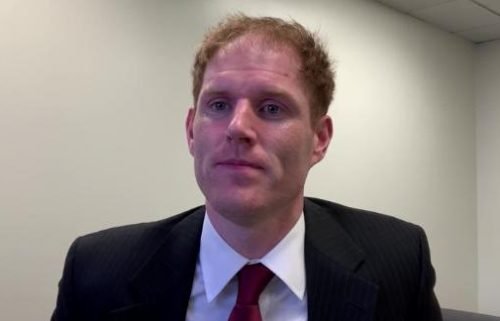 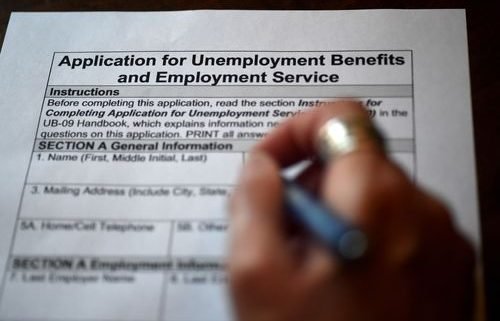