Here’s a look at the life of former US Representative Michele Bachmann.

Has said that she switched parties while reading Gore Vidal’s novel, “Burr.”

Bachmann and her husband Marcus own a mental health care practice.

November 7, 2006 – Is the first Republican woman from Minnesota to be elected to the House of Representatives.

January 4, 2007-January 3, 2015 – Serves as Republican representative from the 6th District of Minnesota.

June 13, 2011 – At a CNN-sponsored debate of Republican candidates, Bachmann announces that she has filed the papers necessary to run for president and will formally announce her candidacy soon.

June 27, 2011 – Formally announces her candidacy for president during an appearance in Waterloo, Iowa.

January 4, 2012 – Suspends her presidential campaign after her sixth-place finish in the Iowa Republican caucuses.

November 6, 2012 – Wins reelection to the House of Representatives for a fourth term.

May 29, 2013 – Announces, in a video posted to her campaign website, that she will not seek reelection.

December 22, 2019 – Signs an open letter to Dr. Timothy Dalrymple, the president of Christianity Today, pushing back against an op-ed in the magazine that called for Trump to be removed from office. The letter, signed by nearly 200 evangelical leaders, praises Trump for seeking advice from “Bible-believing Christians and patriotic Americans.” 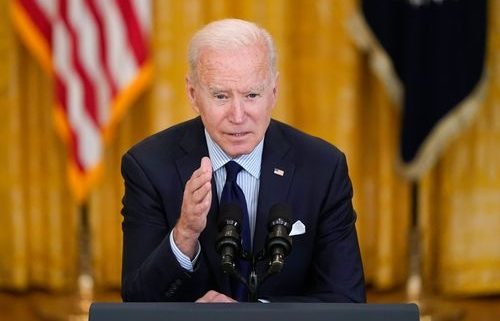 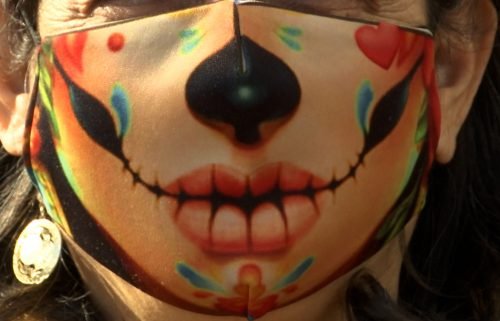