The attorney for Charlotte Bennett, who is accusing New York Gov. Andrew Cuomo of sexual harassment, sent a letter Friday to New York Attorney General Letitia James calling for all documents and notes of conversations related to her client’s complaint to be maintained “without alteration.”

The letter, written by Debra Katz, comes following news reports that aides to the governor allegedly rewrote a report changing the death toll at nursing homes due to Covid-19.

In the letter, Katz says Bennett first reported the alleged sexual harassment by Cuomo on June 10 to Cuomo’s chief of staff. Bennett told CBS News’ Norah O’Donnell that after she reported the harassment to a senior member of his staff, she was later told no investigation was necessary.

“I sat down and pretty quickly just said, ‘I love working here, I love you guys but the governor crossed a line with me last week,'” Bennett said. “And she asked what I was referring to and I said, ‘He said he was lonely, he said he wanted a girlfriend, he asked me if I had slept with older men. He said he was willing to sleep with younger women,’ and at that point, that was enough for her. And she was just like, ‘What can we do here?'”

“It felt to me like if I got a new job, we didn’t have to investigate this. And I really did not want it to be investigated. I was terrified,” Bennett said.

Bennett texted her mom after the meeting saying she felt “happy and relieved and sad,” according to texts obtained by CBS News. “He shouldn’t have robbed this experience or this path from me,” another text said. Two days after the meeting, Bennett says she got a new job.

Katz’s letter outlines a phone call that occurred on June 30 where Bennett again spoke with members of the Cuomo administration about her sexual harassment complaint.

“At first, they apologized. They said it was inappropriate,” Bennett told O’Donnell in her interview about the June 30 meeting. “I asked them if they could let it go, saying I don’t want this to be investigated, please drop this, you know, because I was scared.”

She says she was told in response: “We do not need to investigate.”

Katz also writes in the letter about an additional call in October between Bennett and Cuomo’s chief counsel. During this call, Katz says, Bennett said she was leaving her position “involuntarily because she was still traumatized by the Governor’s sexual harassment of her, which made it untenable to continue to work for the Cuomo Administration.”

Katz concludes the letter by asking that James “maintain, without alteration, all documents pertaining to Ms. Bennett in any way, including notes of these crucial conversations.”

Beth Garvey, special counsel and senior adviser to Cuomo, said in a statement that Bennett’s concerns were “treated with sensitivity and respect and in accordance with applicable law and policy.”

“The matter was promptly escalated to special counsel. Ms. Bennett received the transfer she requested to a position in which she had expressed a long-standing interest, and was thoroughly debriefed on the facts which did not include a claim of physical contact or inappropriate sexual conduct. She was consulted regarding the resolution, and expressed satisfaction and appreciation for the way in which it was handled,” Garvey said.

“The determination reached based on the information Ms Bennett provided was that no further action was required which was consistent with Ms Bennett’s wishes.”

A spokesperson with the New York State Attorney General’s Office says the office sent a preservation request to the governor’s office this week. The request asks that all documents related to the sexual harassment allegations against Cuomo be preserved. CNN has also reached out to Cuomo’s office for comment on the document retention.

In an interview that aired Thursday, Bennett told “CBS Evening News” she thought the governor was trying to sleep with her and she was deeply uncomfortable with questions he had asked. Bennett said the governor had told her he was looking for a girlfriend and also asked if she was sensitive to intimacy. Bennett explained that she had previously told the governor that she had a history of sexual assault.

Bennett, a 25-year-old former executive assistant and health policy adviser to Cuomo, first told her story to The New York Times last week. Bennett told the Times that the governor had asked her a series of personal questions, including stating that he was open to relationships with women in their 20s.

She was the second woman to come forward with allegations of sexual harassment against Cuomo. Lindsey Boylan, a former aide to the governor, alleged that in 2018 Cuomo kissed her on the lips following a one-on-one briefing in his New York City office.

Another woman, Anna Ruch, told the Times — in an account that was corroborated to CNN by a friend — that Cuomo made an unwanted advance toward her during a crowded wedding reception in New York City in 2019.

Cuomo issued an apology in a news briefing on Wednesday, his first since the harassment allegations were made public.

“I now understand that I acted in a way that made people feel uncomfortable. It was unintentional, and I truly and deeply apologize for it. I feel awful about it, and, frankly, I am embarrassed by it, and that’s not easy to say but that’s the truth,” Cuomo said.

Two women are leaving his office, but spokesmen say their departures have been in the works for months.

Caitlin Girouard, press secretary for the governor, confirmed her departure from the governor’s office to CNN, saying she began looking for opportunities in the private sector last year and accepted another job on January 26.

Rich Azzopardi, senior adviser to Cuomo, confirmed in a statement to CNN that Erin Hammond, who has worked in the Department of Health government affairs, public affairs and as a policy adviser and legislative affairs liaison with the administration, is departing.

“Her departure allows her to focus on her family and has been planned for several months,” Azzopardi said in a statement. 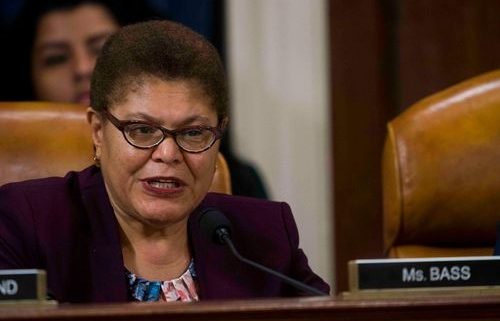 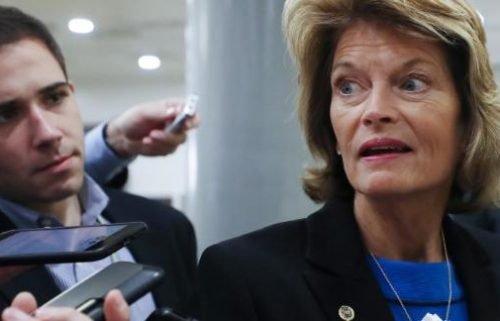