President Donald Trump rescinded restrictions on the US military’s ability to use landmines, weapons that have been banned by more than 160 countries due to their history of killing and wounding civilians, the White House said Friday.

“The President has canceled the Obama administration’s policy to prohibit United States military forces from employing anti-personnel landmines outside of the Korean Peninsula,” White House press secretary Stephanie Grisham said in a statement.

“The Department of Defense has determined that restrictions imposed on American forces by the Obama Administration’s policy could place them at a severe disadvantage during a conflict against our adversaries. The President is unwilling to accept this risk to our troops,” she added.

CNN reported Thursday that the move was expected and came about following a lengthy Pentagon review.

The policy represents a major reversal from the approach of the Obama administration which in 2014 committed the US to largely adhering to the 1997 Ottawa Convention, the international agreement which banned the use, stockpiling, production and transfer of anti-personnel landmines. The Obama policy committed to replacing landmines in the US stockpile after they expire and directed the destruction of stockpiles not required for the defense of South Korea.

Anti-landmine campaigners were quick to criticize the new policy after news of the change broke.

“Mr. Trump’s policy rollback is a step toward the past, like many of his other decisions, and sends exactly the wrong message to those working to rid the world of the scourge of landmines,” Jody Williams, who received the 1997 Nobel Peace Prize together with the International Campaign to Ban Landmines, said in a statement Thursday.

Secretary of Defense Mark Esper defended the new policy prior to it being formally announced.

“I think landmines are — are an important tool that our forces need to have available to them in order to ensure mission success, and in order to reduce risk to forces. That said, in everything we do, we also want to make sure that these instruments, in this case landmines, also take into account both the safety of employment, and the safety to civilians and others after a conflict,” Esper told reporters at the Pentagon Friday.

The new Department of Defense landmine policy will permit the operational use of landmines only if they have a 30-day self-destruction or self-deactivation feature, a design feature seen as helping to prevent civilian casualties.

Speaking to reporters on Friday Victorino Mercado, who is performing the duties of Assistant Secretary of Defense for Strategy, Plans, and Capabilities, acknowledged that landmines were “an emotional” issue but stressed that the US would only use landmines with these safety features, noting that China and Russia maintain a stockpile of thousands of persistent landmines that are seen as much more likely to kill or maim civilians.

The new Pentagon policy gives the authority to use landmines in combat to the commanders of the US military’s combatant commands, usually a four-star general or admiral, such as the commanders of US Africa Command and US Central Command which oversee operations on the African continent and the Middle East respectively.

Defense officials argue that landmines can play an important role in defending US forces from both enemy armored vehicles and ground forces, helping to ensure US forces are not outflanked or overrun during an attack and can help influence the enemy’s direction of movement in a manner to give US troops the advantage.

One of the drivers of the change in policy is greater concern about the prospect of a major conflict with a “great power” adversary like Russia or China where denying conventional enemy forces access to critical terrain would be seen as a more urgent need than it has been in recent years where the US has focused on counterterrorism and counterinsurgency operations. Moscow and Beijing are not parties to the Ottawa treaty.

Mercado said that the growing challenge of Russia and China meant that “the strategic environment has changed since” the Obama administration instituted its policy in 2014.

Russian troops occupied Crimea and intervened in eastern Ukraine in 2014 sparking new concerns about the threat posed by Moscow to NATO’s eastern flank where the US has relatively few military forces.

“You can take a situation where in the early stages we could be extremely outnumbered and by adding this capability and to be able to shape that battle space, that’s an enormous equalizer and that could allow more (US) forces to flow in,” Mercado said.

“We can create areas for the enemy to avoid,” Mercado said, later adding that just the threat of potential landmines having been emplaced could affect an adversary’s calculus without the US having to actually lay any mines.

He said he does not envision landmines being used in current military operations in places like Syria, Iraq or Afghanistan, saying, “I don’t see that right now.” 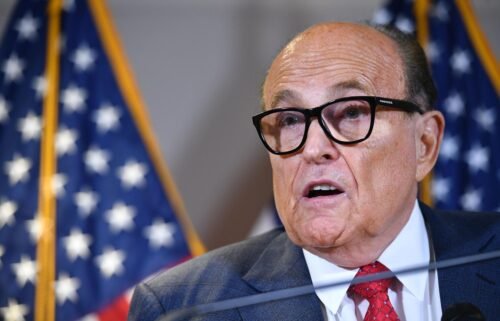 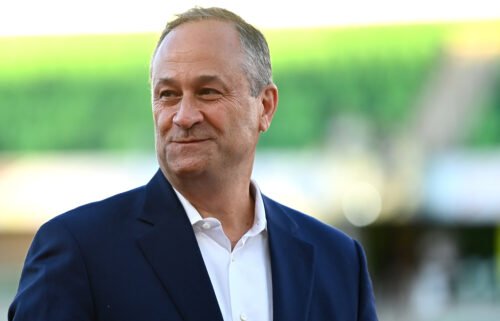 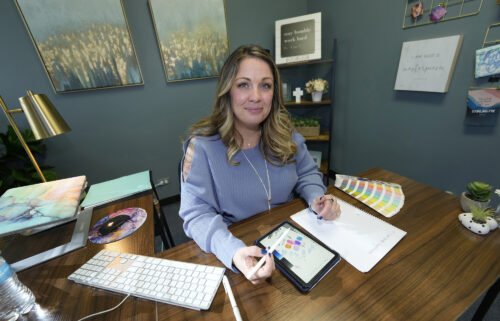 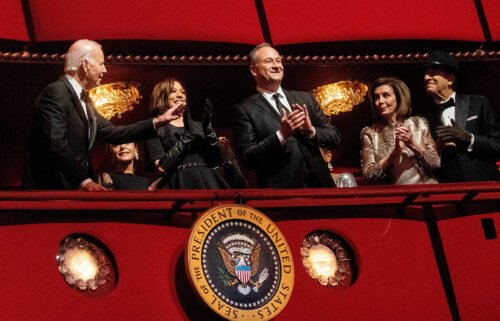