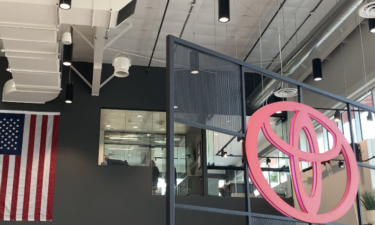 Northern California is bracing for critical fire weather conditions as firefighters struggle to contain at least 10 large wildfires burning across the state.

A level two of three critical risk for fire weather is in effect through Monday night for a large portion of California, stretching from Redding to the region just north of Sacramento, the National Weather Service’s Storm Prediction Center said.

That means firefighters will have to contend with the high winds and dry vegetation that wildfires feed off.

Red flag warnings are in place for much of Northern California, expected to last through Monday evening or Tuesday morning, the weather service said. The warning includes the area where the massive Dixie Fire — California’s second-largest fire on record — has been burning since July 13.

There is also a red warning in effect through Tuesday morning for southern portions of the Sierra Nevada, the first in that zone in about two months. Overall, red flag warnings encompasses about 6 million people in California.

Further south, an evacuation warning was put in place overnight as flames from the KNP Complex Fire burned nearby. Residents near Kings Canyon National Park in Tulare County “are strongly encouraged to prepare to evacuate if it becomes necessary,” the Tulare County Sheriff’s Office said, and the evacuation order for now is voluntary.

As the globe has warmed, fire seasons have gotten longer, with greater potential for more fires, more intense fires and more land burned.

“A warmer climate has been directly linked to higher fire danger: fire seasons will become longer; drier and warmer conditions will make more vegetation available for fuel; increase in lightning activity will lead to more natural ignitions,” according to a United Nations report.

More than 7,500 fires have burned 2.3 million in California this year, according to Cal Fire, less than at this point in the devastating 2020 fire season but higher than the five-year annual average.

The KNP Complex Fire is burning in the Sequoia National Park and had consumed 21,773 acres as of Sunday night, according to InciWeb, a national clearinghouse for wildfire information.

The flames on Saturday breached a “small area” of the Giant Forest in Sequoia National Park, where officials spent recent days preparing the trees for the threat of fire, officials said.

The base of the General Sherman tree, the world’s largest by volume, had been wrapped in an aluminum-based burn-resistant material.

Sequoias only naturally grow across the western slopes of the southern Sierra Nevada mountain range in California. They can grow to be more than 200 feet tall and live more than 3,000 years.

“Our primary focus is on protection of the communities and always will be,” Clayton Jordan, superintendent of Sequoia and Kings Canyon National Parks, told CNN on Sunday. “And that’s where most of the firefighting efforts are focused.”

“But we do have a special team of resource managers led by park staff that is focused on the protection of the sequoias while the firefighters deal with the main threat of the fire,” he said, adding there are a “number of tools” being used.

One of those tools involves wrapping trees in the “high-tech, aluminum foil, fiberglass fabric” that was used on the General Sherman tree. The material works to protect the base of the tree where it may have past fire scars that would leave it vulnerable to fire, Jordan said. It’s the same material that firefighters use for emergency shelters, he added. 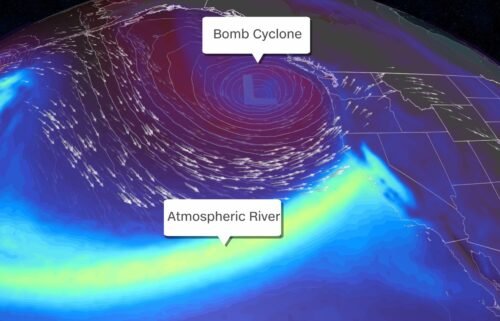 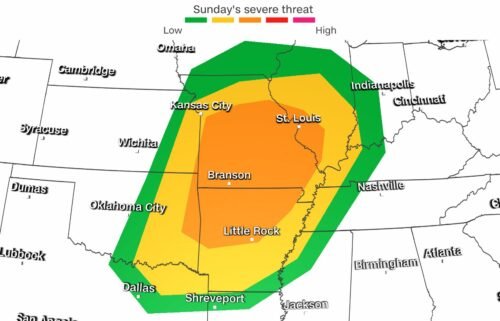 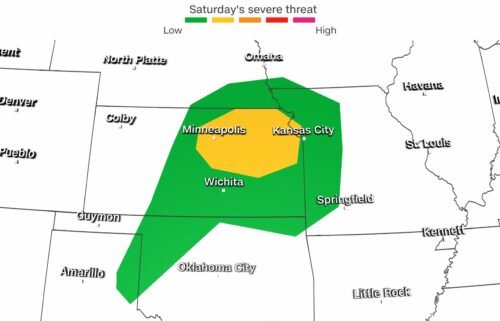