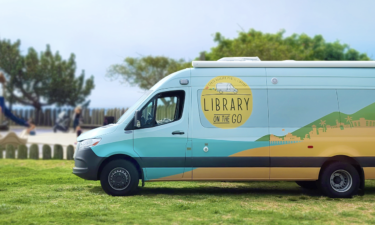 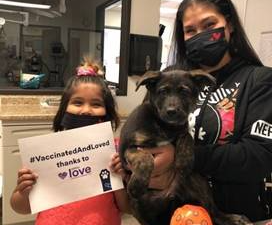 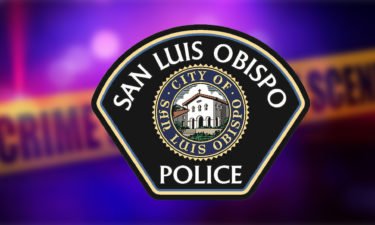 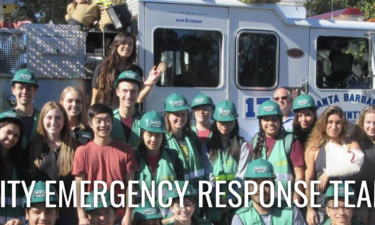 LOPEZ LAKE, Calif. -- The Central Coast enjoyed an extremely wet Monday thanks to an impressive storm that produced rainfall throughout much of the day.

In fact, so much rain fell in some areas, it produced record amounts in a handful of places.

According to the National Weather Service, Santa Maria Airport recorded 1.77 inches on Monday, breaking the old daily record of 0.16 inches that was previously set in 1959.

"The rain was fantastic," said Cecile Armitage, Lopez Lake Marina assistant store manager. "It didn't stop at all, which was nice. It was at least a consistent sprinkle, a few heavy spots and we were just glad to get what we could out here."

"It's not the lowest it's ever been, In 2016, we were down to just below 20 percent around November 2016," said Brian Wilder, Lopez Lake Supervising Ranger. "We're still a little bit above that, but essentially it kind of looks the same as it did in 2016."

Despite the impressive rainfall at Lopez Lake, it unfortunately will not make any sort of needed improvement in its low water level.

"Essentially all it really did was get the ground wet and started a little bit of flow down to the lake at the launch ramp area, and also some of our campgrounds, but unfortunately, none of the creeks are flowing due to not getting enough of rain," said Wilder.

The same holds true for other important reservoirs in the Tri-Counties area, which are all experiencing very low lake levels.

In Northern San Luis Obispo County, Lake Nacimiento is just 19 percent capacity, while Cachuma Lake in Santa Barbara County is at 35 percent, and Lake Casitas in Ventura County is at 31 percent.

"Lopez is fed by three creeks and once those creeks get flowing, we get significant rise in the lake, but typically that takes two to four storm events to get the creeks flowing, and also the dry times in between those storms needs to be kind of low to keep the ground saturated, otherwise we don't get the runoff," said Wilder.

Lopez Lake has been so low all year San Luis Obispo County, which operates the facility, had to close the boat ramp in mid-May.

"You can see kind of the high-water mark is where the vegetation starts on the backdrop behind me, so that would be 100 percent," said Wilder, referring to the bare rock walling of the lake that resembles a bathtub ring. "You can see pretty dramatically how much we've come down."

Even with the closure of the boat ramp, the Lopez Lake Marina remains open. It is still renting boats to the public, but has had to push its floating dock several hundred yards away in order to stay remain on the receding shoreline.

With Monday's rainfall now gone, the hope is more storms will soon follow, allowing the Central Coast to recover from the current drought.

"We are all just having positive thoughts and prayers that the lake fills with rain, so we are all just waiting and watching to know what rain we're going to get, and just in hopes that we get as much as we possibly can this year, safely of course, without flooding or any other issues," said Armitage. "We will take any amount we can get this year to get this lake back up and going."

More water in Lopez Lake is critical, especially since reservoir serves thousands of people in the South County.

"First and foremost, this is drinking water, and it's important," said Wilder. "The recreation is obviously to the community and to people that come to camp here, particularly the boating industry. Hopefully, we get enough rain where we have plenty of drinking water reserves here in the reservoir, and also some of our missed recreational opportunities come back." 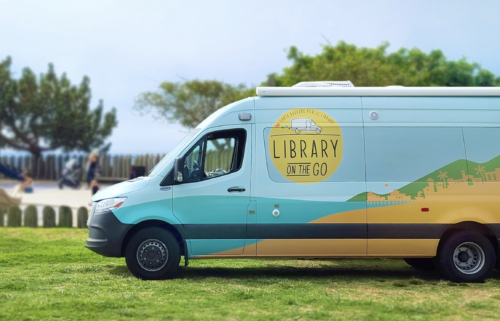 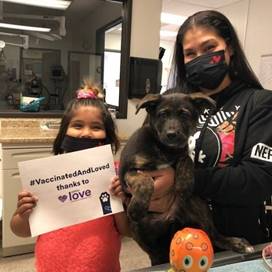