AVILA BEACH, Calif. – A high surf advisory is still in effect throughout the Central Coast as the storm moves out.

Because of the high waves, officials are saying it isn’t a good idea to go out in the water.

The Public Information Officer said it is so dangerous, the Avila Beach Pier is closed.

“The surf actually gone as high as the walkway of the pier,” said PIO Orozco.

Cal fire said the water comes down with a lot of force, which is threatening for beach-goers and surfers.

“The waves are breaking at the beach line, so you have a lot of heavy weight behind you, pushing you up against a movable object, which is a sea flower,” said PIO Orozco. “So that can lead to many injuries, even death.”

Some surfers in the area said they’re still gonna go out and surf regardless of the high surf warning and this is because they want to have fun and enjoy the waves.

The high surf warning will continue for a couple more days.

So far no water-related injuries have been reported, but- 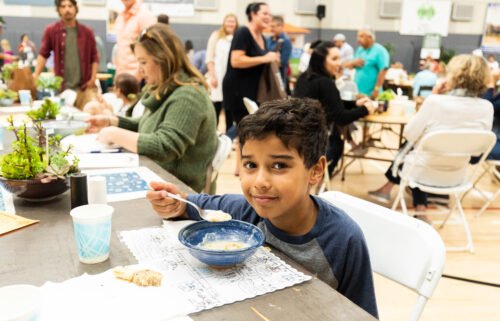