"It's amazing!" said Sarah Ivec of San Clemente, while visiting the mountain with family Monday morning. "Everything is just coated with the most amazing little flurries of snow. It looks like powdered sugar of everything."

The snow arrived on Sunday during the the first of a series of storms that is set to soak the Central Coast most of this week.

At around noon, fresh new snow began falling again, with heavy flurries coming down for several minutes. A few hundred feet down the mountain, a hailstorm lasted several minutes.

The icy landscape provided scores of visitors with a perfect backdrop for some wintery fun.

"Lots of snowball fights," said Kathryn Rohrer of Los Olivos. "Sliding on our bums when we hit the ice. You know, your basic snow day."

Figueroa Mountain, which is located in Santa Barbara County near Cachuma Lake, is no stranger to snowfall.

Still, the snow is rare enough that it typically draws a lot of people to the mountain that eager to enjoy the frosty festivities.

"We were watching weather waiting for the snow to come," said Paul Rohrer of Los Olivos. "When it came, we decided to skip school, tell me secretary I was in meetings until 2 p.m., and here we are. It's just great to have a chance get out and it's so different. We're like 20 minutes from Los Olivos and it's like you've gone to a different world all of sudden."

The snow comes just a few days after a record-setting heat wave hit the Central Coast. Some places saw temperatures soar into the 80's, 90's, so Monday's snowstorm marked a dramatic turnaround!

"Now it's freezing outside," said Jennifer Miller of Arroyo Grande. "It's 29 right now!"

Miller added the short trip from her home was a perfect way to relax and unwind.

"Being locked inside the house for so long with covid, it just was a good time to get out to the snow and enjoy and something different," said Miller. "We decided to come check out the snow because it doesn't snow here very often. We decided to take our little girl out here today and enjoy the snow and see what we could find."

Snow is expected in the forecast for Monday night. 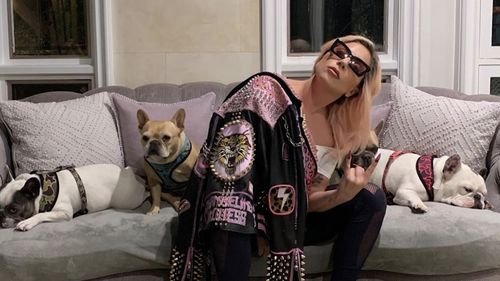 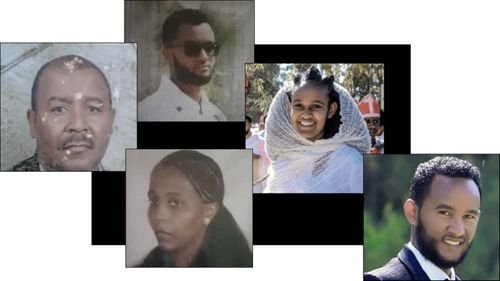