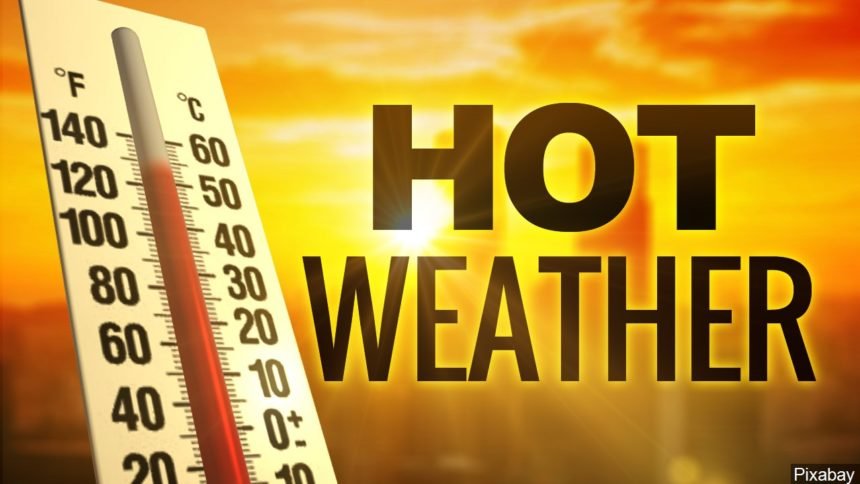 SANTA BARBARA, Calif. - The California Independent System Operator (CAISO) is asking the public to reduce energy use earlier Wednesday than in previous days

During these Alerts, the ISO asks the public to set air conditioners to 78 degrees or higher, turn off small appliances and lights not in use and to close curtains or blinds. You are also asked to use fans when possible and try not to use major appliances.

The ISO recommends charging your phone or laptop before 2 p.m. and to pre-cook your meals, if possible.

California's heat wave is now in its sixth day. In coastal Santa Barbara County, temperatures could reach as high as 90 degrees. Meanwhile, Santa Maria could reach a high of 94 degrees. The Santa Ynez Valley is predicted to hit triple digits today, possibly getting as high as 105 degrees.