At around 2:07 a.m., Ventura Fire received reports of a structure fire at a commercial building.

Firefighters arrived on scene within minutes to find a large single story commercial building fully in flames with heavy smoke coming from a front office.

Firefighters began an aggressive attack on the fire. Firefighters were able to determine that the fire began in the front office of the building.

Firefighters were able to knock down the fire after 22 minutes. They then began salvage and overhaul operations.

The Incident Commander coordinated with Ventura Building and Safety to estimate the damage costs around $150,000. There were no personal losses since the building was vacant. 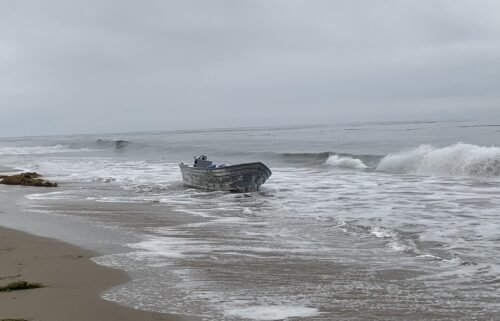