VENTURA, Calif. – A Santa Paula man was arrested after allegedly firing gunshots outside of a Ventura bar early Monday morning.

At around 1:45 a.m., Ventura police officers responded to reports of gunshots fired in front of the Tavern at 211 East Clara Street.

Officers arrived and began an investigation. They found that the suspect was observed inside the bar with a semi-automatic pistol.

The Tavern's security escorted the man out and when they were outside, the suspect took out his gun and fired it in the area before running east on Santa Clara Street.

Officers searched the area and found the suspect near a parking structure and found his handgun.

Police identified him as a Santa Paula man.

Officers arrested and booked him into the Ventura County Jail for negligent discharge of a firearm and carrying a loaded firearm in public.

No one was injured during the incident. 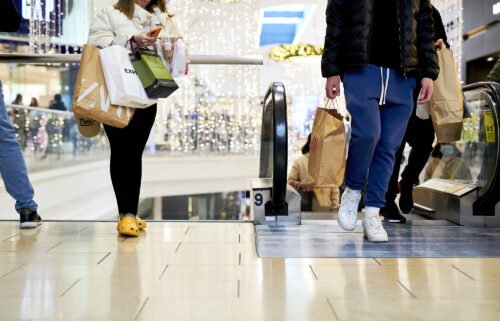 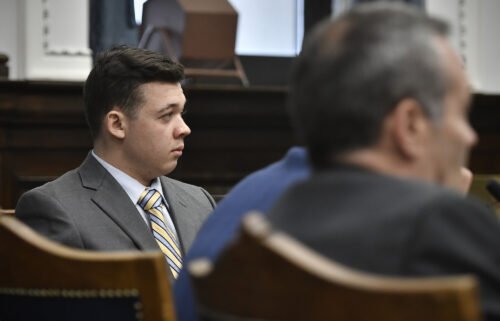