Oh Monday around 2:30 a.m., Port Hueneme officers were patrolling the Hueneme Bay Community when they saw a man riding a bike in the area of Bowling Green and Triton.

Officers attempted to make contact with the man for several vehicle code violations.

The man then left the bike and ran from officers on foot. During the pursuit, officers say the suspect began discarding numerous items on him.

Officers were able to apprehend the suspect and identified him as Jacob Perryman, 35, from Camarillo. A records check of Perryman shows that he has two misdemeanor arrest warrants.

Police looked at the items Perryman discarded and found in a backpack various burglary tools.

Officers checked the area for additional items that Perryman may have left behind and found a parked car in a red zone. Officers found additional items lying next to the car and later found that the parked vehicle was stolen out of Oxnard.

In their investigation, officers were able to link the property found inside the car to Perryman.

He was later transported to the Ventura County Main Jail.

Anyone with information or questions about this incident is encouraged contact Sergeant Eric Starna at the Port Hueneme Police Department 805-844-0474 or email at estarna@cityofporthueneme.org. 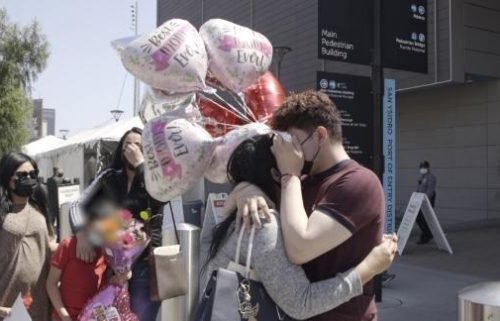 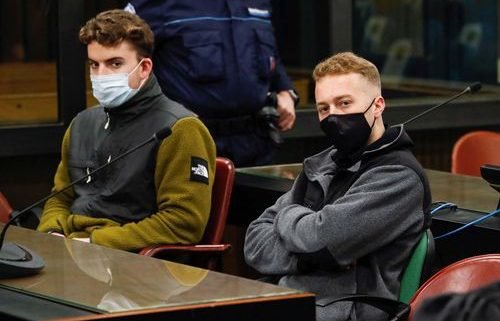 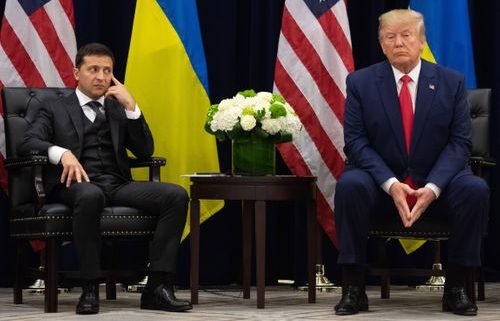 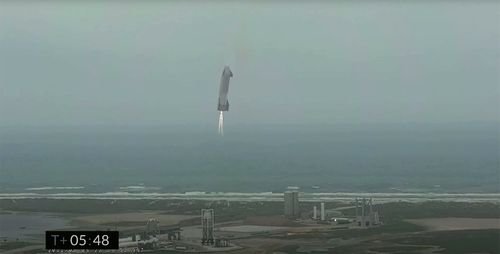