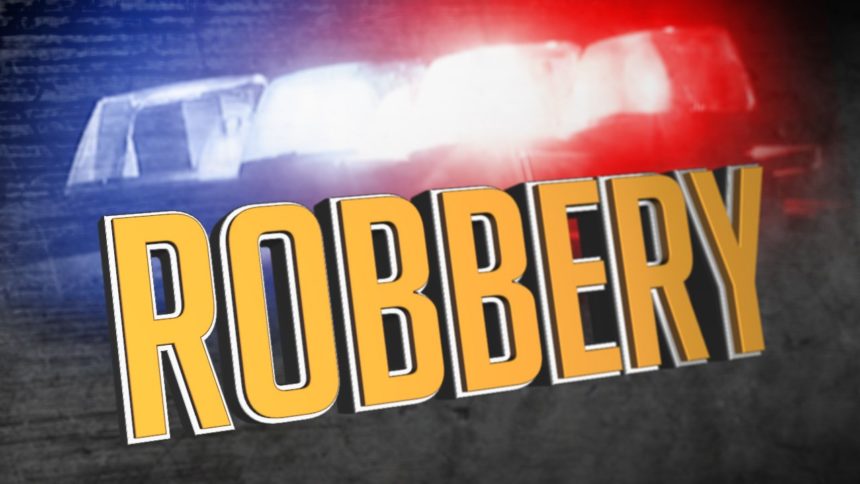 On Monday morning around 9:44 a.m., Ventura police responded to a 911 call of a strong-armed robbery at Mission Park at 190 East Main Street.

The caller, the victim, reported using pepper spray against the suspect, Berber, who was still at the park.

When officers arrived, they detained Berber.

During the investigation, officers learned that the victim was in the park when she was confronted by Berber.

Berber approached the victim and grabbed a lanyard that was around her neck.

Berber and the victim were in a brief struggle over the lanyard but Beber was able to forcibly take it from the victim.

Fearing for her safety, the victim pepper-sprayed Berber.

The victim had a minor injury to her face as a result of the attack.

A review of the Ventura County Superior Court website shows that since 2018, Berber has 17 prior convictions for various charges that include assault with a deadly weapon, battery on a police officer, resisting arrest, battery, petty theft, disturbing the peace, drunk in public and municipal code violations.