The crash was called in Sunday afternoon around 3:28 p.m.

As of 4:36 p.m., CHP reported that traffic was flowing on the highway.

It is unclear how many people were injured or what caused the crash. 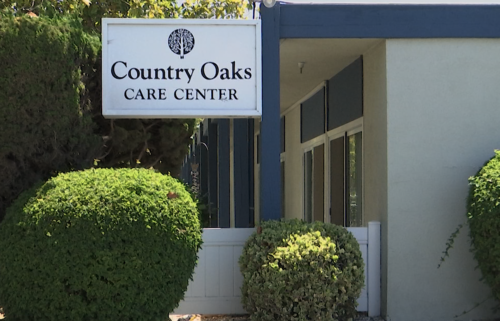 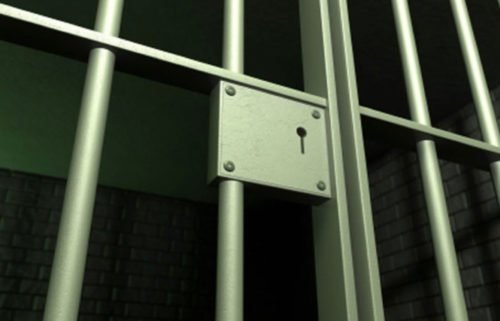