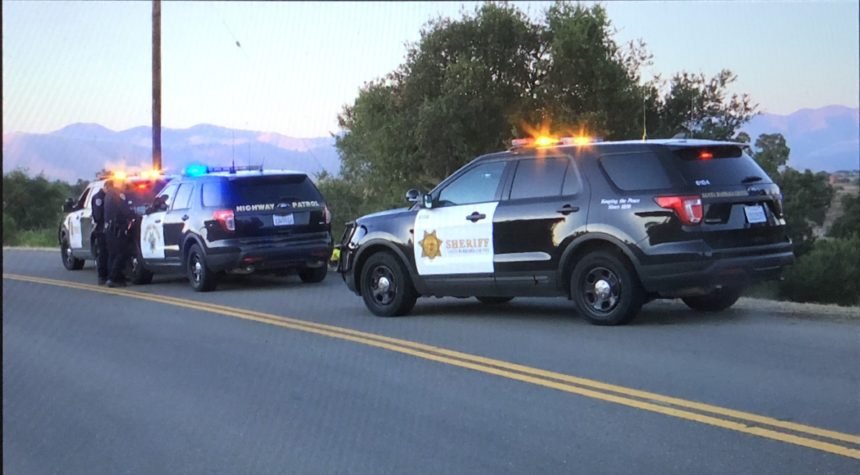 The crash occurred around 7:09 p.m. east of Orcutt.

The first arriving engine reported locating a single motorcyclist on the ground off the roadway. The motorcyclist was unconscious, not breathing and without a pulse, according to firefighters. CPR was performed on the motorcyclist, however, he unfortunately died at the scene. He is described as a man in his 60s.

County Fire said it is not known at this time if the motorcyclist died from trauma related to the crash or a medical emergency that ensued prior to the crash. The cause of death will be determined after a thorough examination.

CHP is investigating the cause of the crash.

This is a developing story. We will update as more information becomes available.