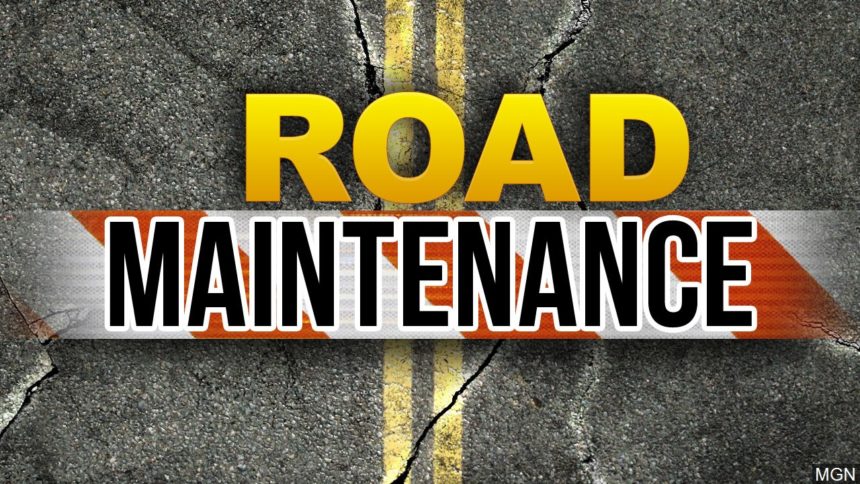 SANTA MARIA, Calif. - The City of Santa Maria announced the start of its neighborhood street improvement project on Monday.

The project will impact more than a dozen neighborhood streets and will take place from now until the end of September.

The City Public Works department said the first phase of the road project involves repairing the concrete of various sidewalks, curbs and gutters, cross-gutters and ramps.

The streets involved in this improvement project include:

The City said streets will be covered with a thin maintenance overlay designed to last 10 to 12 years.

During repairs, construction crews will post signs indicating when parking will be prohibited in certain areas. The City said surrounding streets will also be impacted by this project.

Those who frequent the affected streets are recommended to find alternate routes to minimize inconveniences in the coming months.

They also warn that driving on the treated roadway surface before the contractor officially opens the roadway to traffic can result in damage to the surface treatment as well as to your vehicle.

If you have any questions about this construction project, you can contact the Department of Public Works, Engineering Division at (805) 925-0951 extension 2225.