The county is working with Caltrans to improve the congested intersection so that drivers do not have to wait through several light changes at peak traffic hours.

Sometimes, traffic has backed up all the way to Highway 101.

Resident Anthony Rochavaz said it gets especially congested around events, like the swap meet on Sundays.

They plan to widen the north and south off-ramps, make the turn from Frontage Road onto Tefft Street a right turn only and resynchronize the traffic signals.

According to Supervisor Compton's office, if all goes according to the expedited schedule, bidding should start as soon as April.

Drivers said they are thankful for the expedited plan. "The traffic here keeps getting busier, every month and every year," said Lee Nguyen, who uses GPS to avoid traffic slowdowns.

The total project cost is estimated at $2.1 million.

The county said it hopes to break ground on construction by September, finishing the project by January 2021. 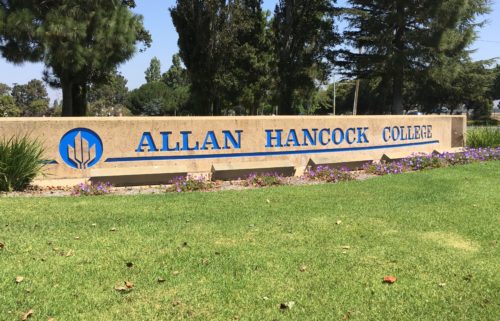 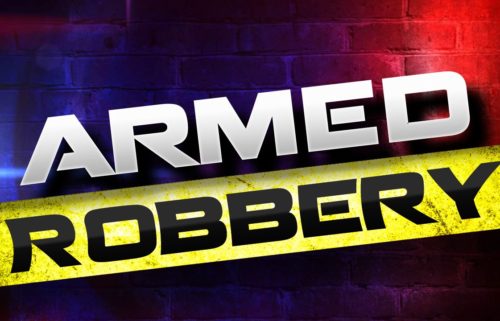 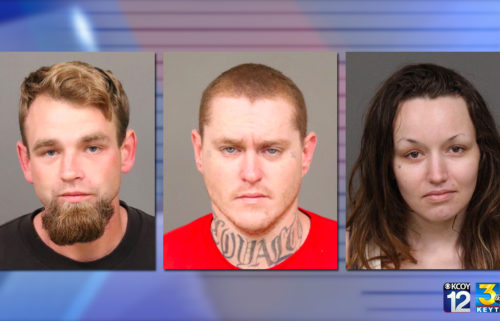 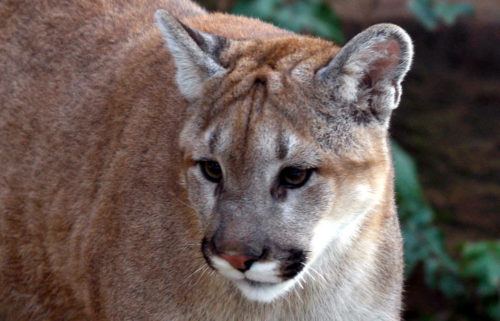