SANTA BARBARA, Calif- Hoping to bring awareness and change to the Santa Barbara community, the UCSB men's basketball team has made a public service announcement related to the Black Lives Matter discussion.

The 30 second video will be airing on KEYT NewsChannel 3, KCOY NewsChannel 12 and KKFX Fox 11.

The team came together after George Floyd was killed and the Gauchos talked about the racial injustices that many of the players had experienced in the past.

Senior guard JaQuori McLaughlin came up with the idea to make the video.

The Gauchos say the video is only the first step and they plan to do more once the team can all return to the UCSB campus. 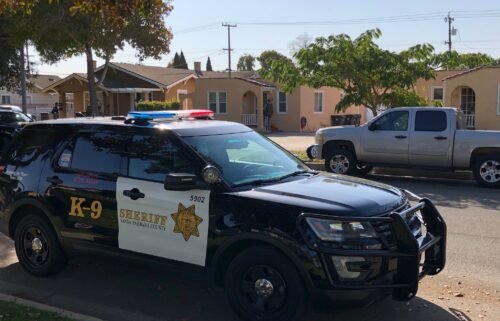 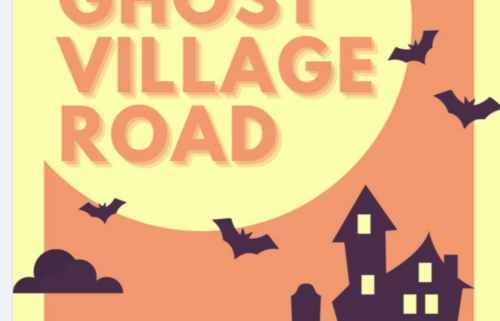