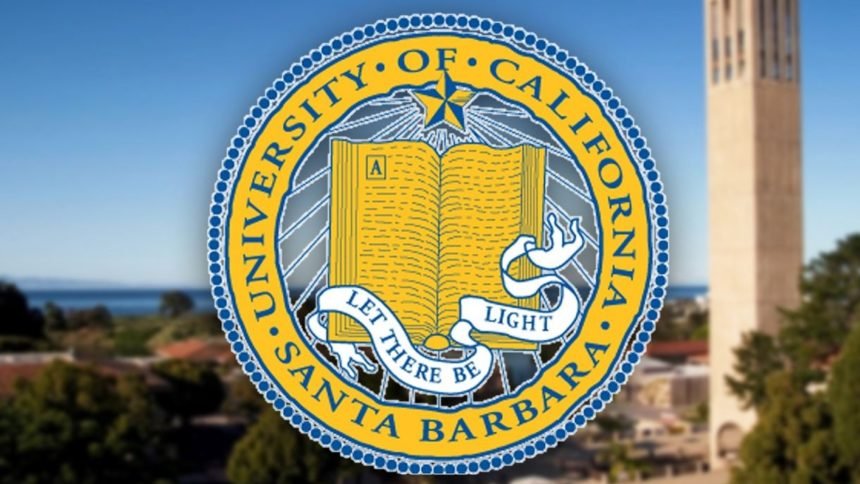 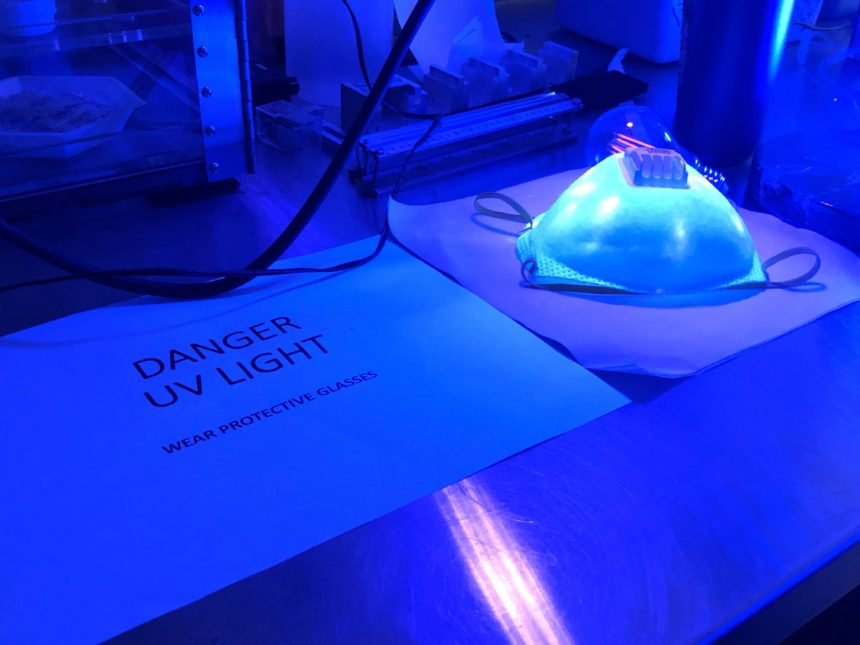 SANTA BARBARA, Calif. -- Scientists around the world are trying to find a cure for the coronavirus. Local researchers at the University of California, Santa Barbara hope their ultraviolet research can help.

Chris Zollner is one of the PhD student researchers working on the UV LED Project. He said, "Here at UCSB we make LEDs from scratch, which means we start with a semiconductor wafer and we build it up layer by layer."

It's a project that has evolved over two decades on UCSB's campus. It started with developing lights for homes, winning the lead researcher a Nobel Prize. More recently, the project turned its focus to cleaning, something that has never been more important than now.

"The purpose of UV LEDs is primarily for disinfection," said Zollner. "That's the application that we're really interested in. A very short wavelength called UVC is effective in killing germs. It can be used for water disinfection, air disinfection, many other things in addition to that."

The project started to use UV LED light to disinfect water, but due to the COVID-19 pandemic, they're trying to use the same technology to disinfect personal protective equipment and possibly even air and water from the coronavirus.

UCSB researchers hope their more efficient LEDs can help other companies develop new technologies to fight COVID-19. If the National Institutes of Health confirms that the technology works, it could eventually be used everywhere.

"We then think it will eventually go into disinfectant of personal protective gear, which just recently has been demonstrated by the NIH," said DenBaars. "Hopefully some day air conditioning too, because as you know the air on an airplane or on a bus currently isn't sterilized."

Alcohol-based cleaners can cause surfaces to deteriorate over time, which is a problem for protective equipment. But that's not the case with the UV LED, which could be a game changer.