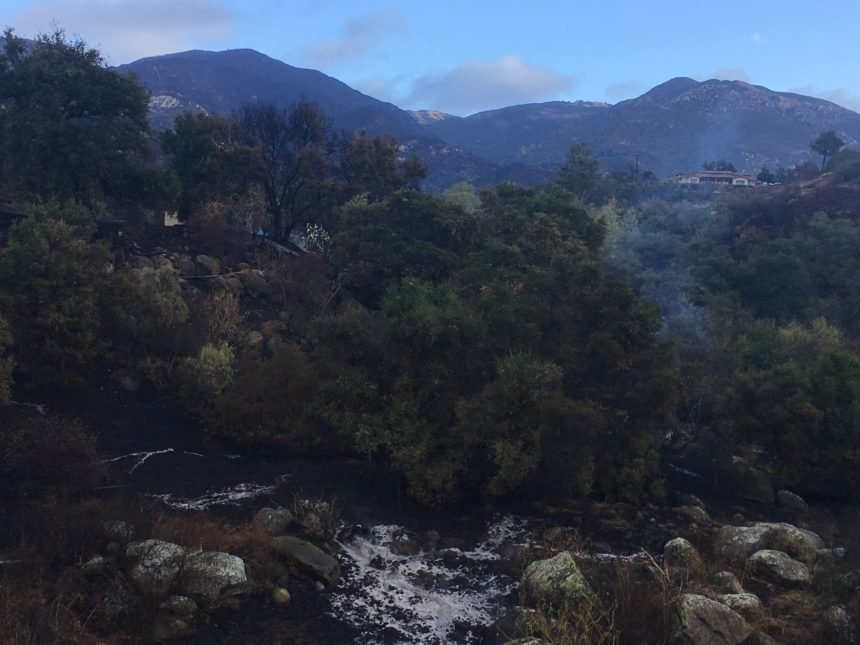 UPDATE: All orders and warnings for evacuations related to the Cave Fire have been lifted, as of 10:40 a.m. Wednesday.

The Santa Barbara County Sheriff’s Office, in consultation with fire agencies and other public safety officials, has announced that Evacuation Orders and Debris Flow Evacuation Warnings are lifted for all areas in Santa Barbara County. Residents are advised to stay alert to their surroundings and changing conditions. Hwy 154 from Cathedral Oaks Road/Hwy 192 to Painted Cave Road will remain closed other than to residents of Hwy 154. East Camino Cielo Road from Painted Cave Road to Gibraltar Road is closed due to continued fire rehabilitation work in the area.

The Emergency Operations Center and Call Center will close at 1 p.m. today. Evacuated residents returning home who have a need for wheelchair or other specialized transport should contact their routine paratransit provider.

The Santa Barbara County Fire is reporting that overnight rain helped firefighters with their battle against the Cave Fire.

While smoke in the air remains, the blaze is now 4,367 acres with containment officially reaching 20% and expected to grow with help from the wet weather.

Some firefighting resources are being set home as crews begin what called "demobilization." Firefighrers from as far away at San Bernardino had been deployed to the Cave Fire when it broke out Monday night above Santa Barbara. Those visiting crews will likely be some of the first to head back home.

During Wednesday's fire briefing at the Earl Warren Showgrounds, Incident Command reported re-population plans are being discussed. Santa Barbara County Fire Public Information Officer Mike Eliason said in a tweet that all evacuated residents "should be in their homes later today and in time for Thanksgiving."

Late Tuesday night the Santa Barbara County Office of Emergency Management placed communities beneath the Cave Fire burn scar under a debris flow warning. The emergency alert was sent at 10:18 p.m. but there are questions about the system and reports of problems.

Many are asking why the alert was sent so late in the evening, not giving residents who may have already been asleep proper warning of the potential for danger. Others say they received the alert even though they didn't live in the debris flow warning zone. And others reported only receiving the alert in Spanish.

Problems that the city of Santa Barbara OES confirmed in a tweet.

The Santa Barbara County Sheriff's Office says the timing of the alert came together later in the evening after assessing the current fire situation and while talking with the National Weather Service about the forecast.

Emergency Alert system issues aside, there have been no major debris flows or mudslides due to the overnight rains. 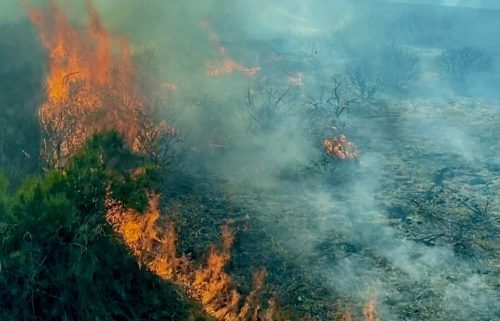 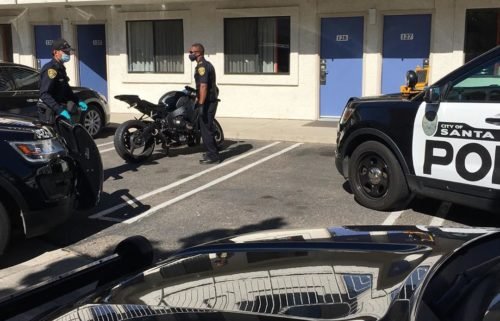