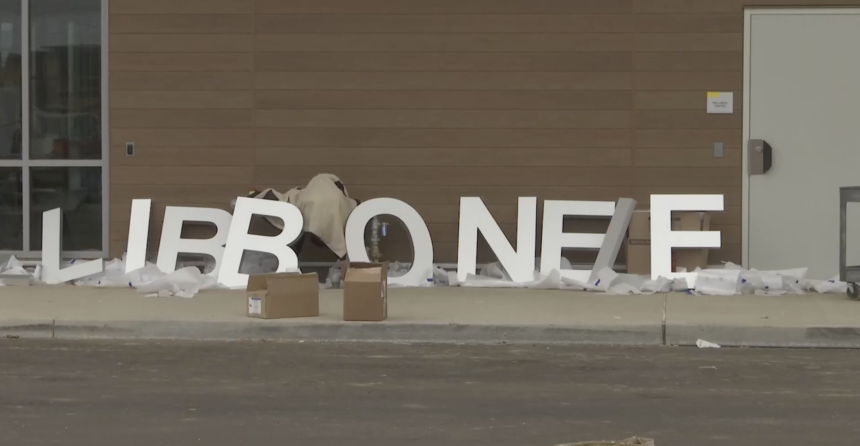 SANTA MARIA, Calif. - The letters for the Bill Libbon Elementary School sign were getting installed Monday morning in Santa Maria.

The new school letters were placed on the Bill Libbon Elementary School's administration building, part of the Enos Ranch Development.

The ultra-modern new school is expected to be completed on time early next month.

Crews have been working nonstop, completing interior and exterior work including facade, landscaping and recreational facilities.

The new Bill Libbon Elementary School will not open anytime soon due to Santa Maria Bonita Unified School District's decision to continue remote, virtual distance learning online due to the current surge in COVID-19 cases in the Santa Maria area.

The new school was named after Bill Libbon, a resident in Santa Maria who is well known for his decades-long leadership at the local Boys and Girls Club.