Police assigned to firework detail seized a large quantity of the illegal fireworks and issued citations.

Fireworks are legal in Santa Maria if they meet the "safe and sane" criteria. Police said that the fireworks seized Monday night did not meet this criteria.

The Santa Maria Police Department has received a large amount of complaints regarding fireworks, which will likely mean more citations being issued as we get closer to the Fourth of July holiday. 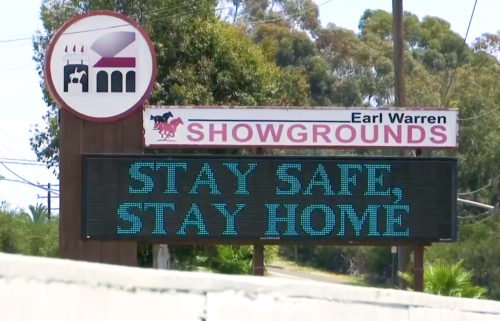 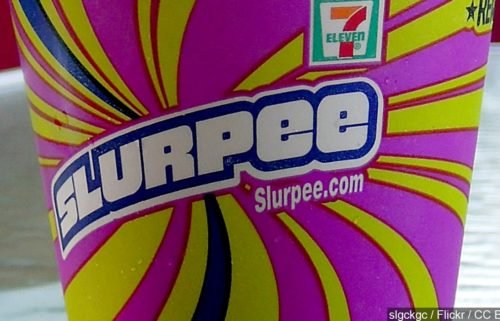