SANTA MARIA, Calif. -- Santa Maria Fire Department responded to a fire that broke out on Monday.

Firefighters responded to reports of a fire on the 200 block of West Street in Santa Maria.

At arrival firefighters found an exterior fire happening outside of a building.

One person was transported to the hospital.

There is currently no available information on what the patient's condition is.

No firefighters were injured. 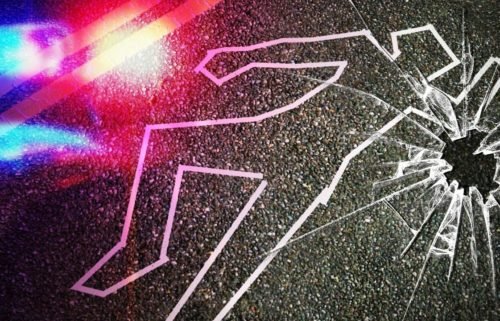