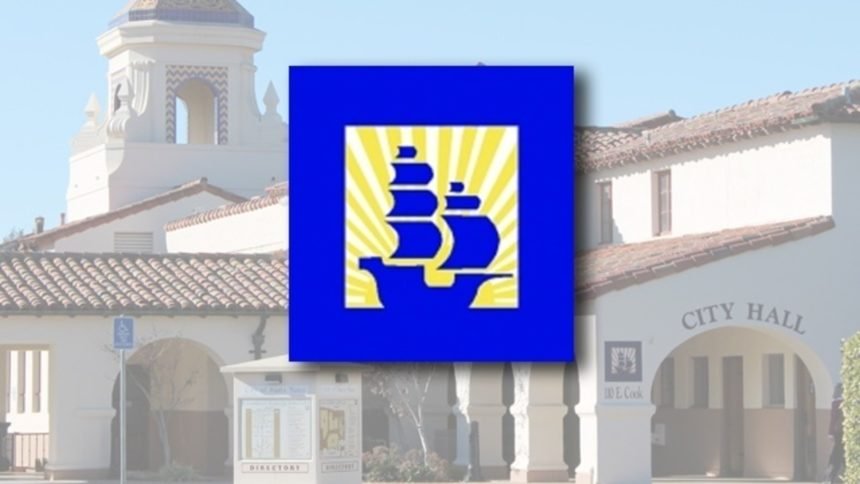 SANTA MARIA, Calif. - The City of Santa Maria announced Tuesday that it is furloughing many of its hourly “limited service” workers because facilities are closed and programs have been cancelled due to the coronavirus pandemic.

“At this time, 93 people - who worked from four hours to 19 hours per week - have been informed there is no work for them and have been instructed to file for unemployment,” Public Information Manager Mark van de Kamp said in a news release.

“The only change to our workforce is the limited number of 19-hours per week employees furloughed during this time. No layoffs have been processed at this time” he said.

Many of these hourly employees were already not working or working very few hours due to the renovation of the Paul Nelson Aquatic Center pool, which began in January, according to the city.