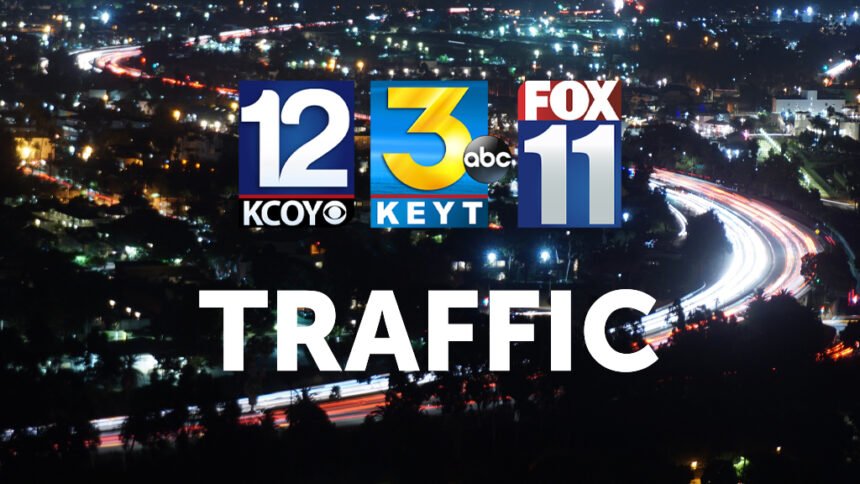 BUELLTON, Calif. -- Caltrans closed southbound lanes of Highway 101 at Nojoqui Grade due to a gravel spill on Thursday morning.

At around 8:30 a.m., CHP responded to Highway 101 in Buellton after reports of a gravel spill.

Officers arrived on scene to find loads of gravel dumped in the roadway.

Caltrans arrived on scene and closed two of three lanes due to the accident. Traffic was then stopped at the top of Nojoqui Grade to perform cleanup.

At around 9:30 a.m., the number one lane reopened to traffic.

At around 10:40 a.m., Caltrans said all lanes were reopened.