Perotte has served as mayor for five years, first as an appointee from city council and again in the city's first mayoral election. She has lived in Goleta for 37 years, her campaign said.

Perotte says her biggest accomplishments include slowing the growth of Goleta. “Since I was joined by Council members Stuart Kasdin and Kyle Richards in 2016, and James Kyriaco in 2018, no major projects have been approved and two projects previously approved despite my opposition were downsized,” Perotte said in a news release.

The current mayor says she is proud of the creation of the public engagement commission, which aims to increase local participation in local government.

in 2018, Perotte defeated councilman Michael Bennett as residents cast their votes for mayor for the first time in the city's somewhat brief history.

Who Perotte could face off against in November remains to be seen.

Goleta spokeswoman Kelly Hoover said the actual window to file for the mayoral race has not yet opened. That period can begin when the council calls for the election, expected to take place July 7. 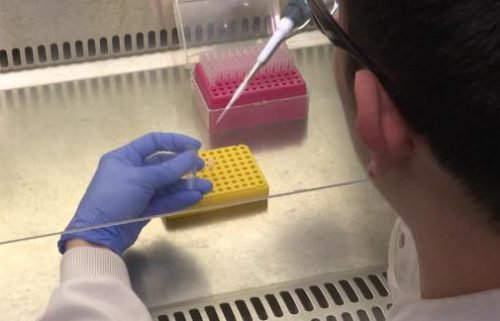 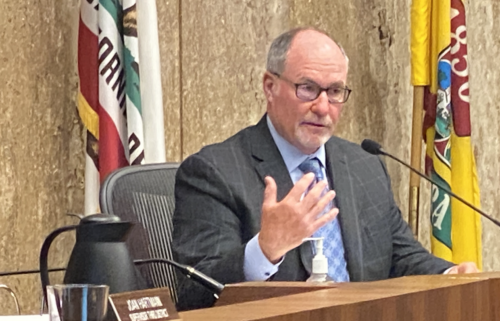 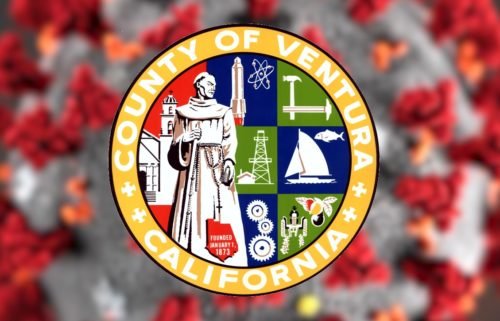 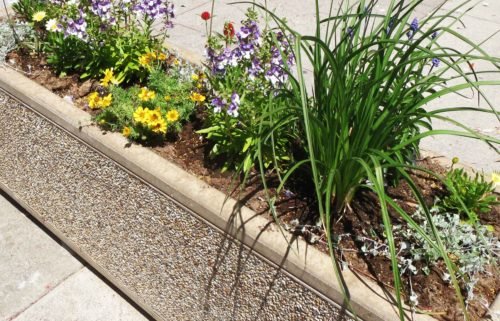