SAN LUIS OBISPO, Calif. - Due to bus driver shortages in San Luis Obispo, local bus riders are being encouraged to expect changes to their bus route schedules this fall.

Certain routes with low ridership are being suspended until further notice, while others will operate early in the morning and late in the evenings to accommodate more riders during the academic school year.

During the summer months, SLO Transit buses typically operate between 6 a.m. and 8 p.m.

Typically, the academic schedule adds service earlier in the morning and later evening to accommodate more riders during the academic calendar year. However, like other industries across the nation, SLO Transit has a shortage of workers to accommodate that same schedule. As a result, the bus route schedules will be slightly different than a typical academic year.

Services will be reinstated as drivers are recruited and trained.

For more information on routes and schedules, please contact SLO Transit by phone at (805) 541-2877, by email at slotransit@slocity.org, or online at www.slotransit.org. 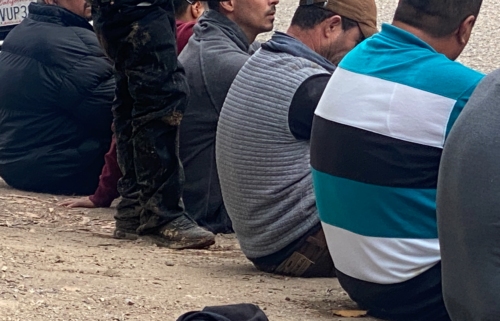