The rescue began around 11:58 a.m. off Ontario Road along Highway 101. CAL FIRE responded along with a CHP helicopter and SLO City firefighters.

SLO City Fire said their bicycle medics found the hiker and assessed her for injuries around 12:37 p.m. They discovered she was suffering from fainting spells and had her hoisted by helicopter to a nearby parking lot.

@SloChp at scene with H-70 to assist with patient transport. SLO City Bike medics treated the patient and prepared them for hoist by the helicopter. pic.twitter.com/eW3XXrGZyu

CAL FIRE said the hiker was assessed by ambulance personnel before being released to a friend who drove her to the hospital.

All units were cleared from the scene by 1:05 p.m. 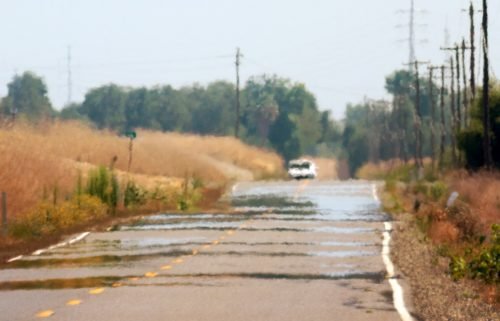 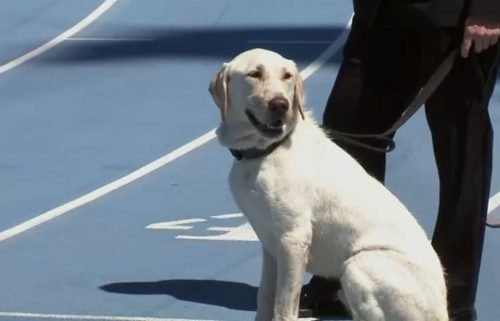