SAN LUIS OBISPO, Calif. - After becoming injured out on a trail, a hiker was cared for by an off-duty paramedic before being rescued by San Luis Obispo City Fire crews.

Around 10:35 a.m. Monday morning, firefighters were dispatched to an open space rescue on Islay Hill.

Upon arriving, crews discovered an off-duty fire captain, who is also a paramedic, had found the hiker and cared for him until they arrived.

The hiker was then transported off the hill and is receiving further medical treatment.

It is unclear how serious the hiker's injuries were at this time. 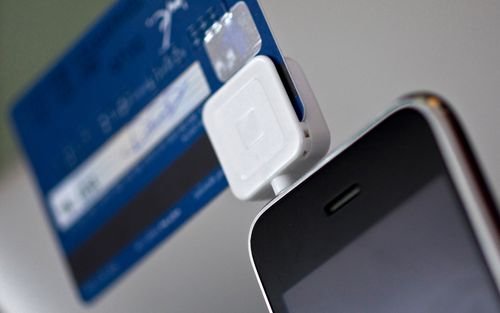