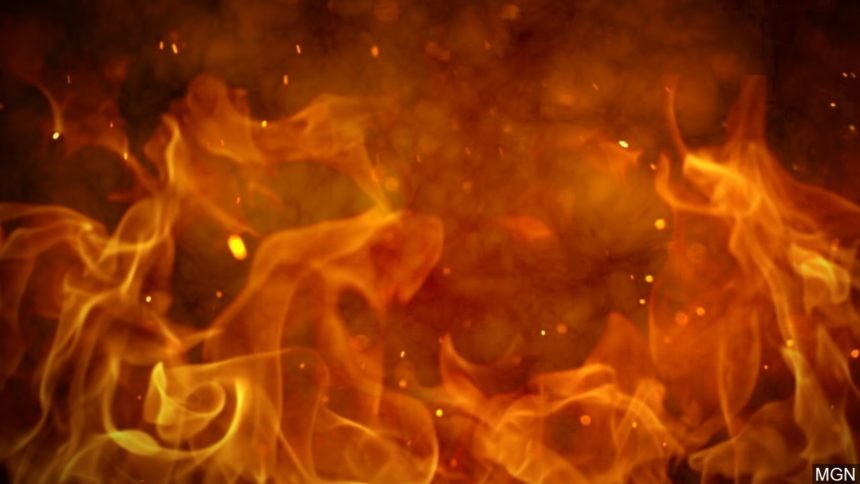 MORRO BAY, Calif. -- Morro Bay police and fire are looking into an explosion that happened on Monday night in Morro Bay.

On Monday at around 8:18 p.m., the Morro Bay Fire Department responded to a mobile home park after reports of an explosion in the area of the 400 block of Atascadero Road.

Firefighters arrived to the scene to find no active fire.

However, they were able to locate items used to extract honey oil from marijuana.

Morro Bay police arrived on scene and began an investigation.

In their investigation, they found that at around 8:41 p.m., a man arrived in a private car to the Sierra Vista Hospital in San Luis Obispo with burns to his hands and face.

The burnt man was later transported to a medical burn center in Fresno.

There were no additional injuries.

Some homes and other properties were damaged as a result of the explosion.

Police say this is an active investigation.

There were no arrests made.

Anyone who has any information regarding the explosion is encouraged to contact Morro Bay Police Department at 805-772-6225.