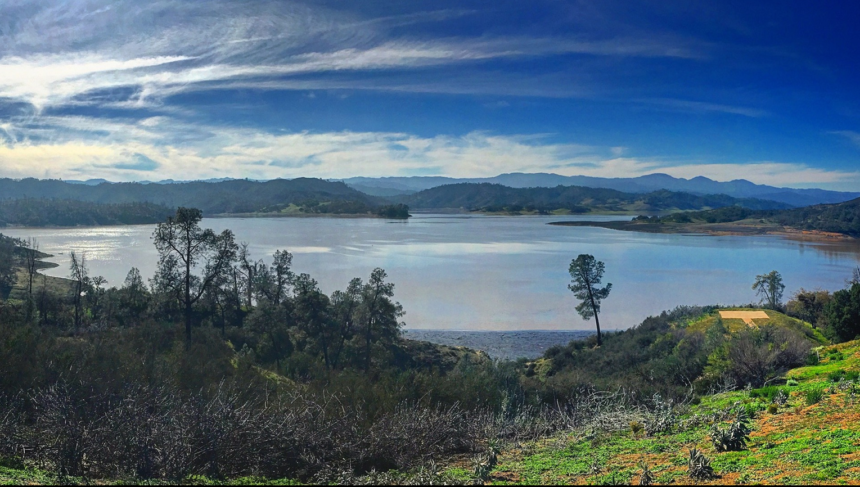 On Sunday at around 2:00 p.m., the San Luis Obispo Sheriff's Office received a call of a possible drowning at Lake Nacimiento neat the resort ramp.

Deputies responded to the scene along with CAL FIRE.

Witnesses say that a 14-year-old boy was swimming with his family when he suddenly appeared to be in distress and went under the water.

Witnesses say bystanders attempted to rescue the boy but were unsuccessful in locating him.

Sheriff's Underwater Search and Recovery Team divers located the boy at around 3:30 pm.

The coroner's unit will plan an autopsy this week to determine the cause of death.