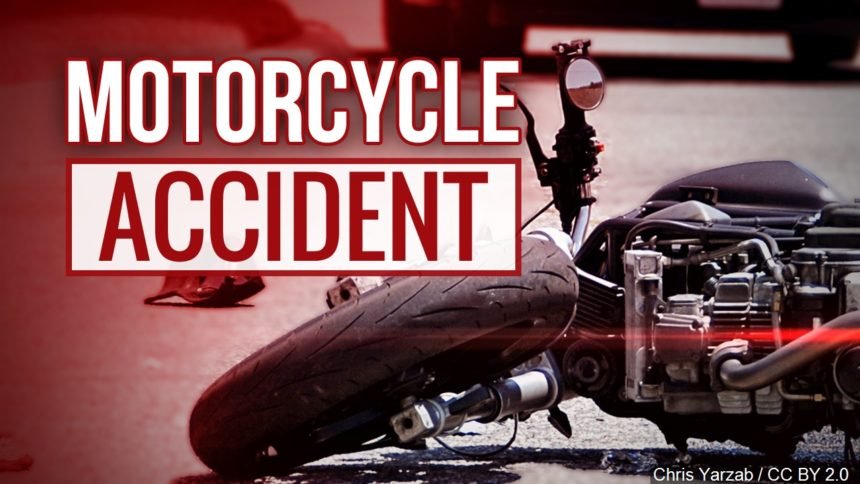 On Friday morning at around 9:23 a.m., Templeton CHP officers responded to reports of a motorcycle crash on Highway 101.

Officers arrived to find a motorcyclist on the ground. He was transported to Sierra Vista Regional Medical Center for major injuries.

In their investigation, officers found that the motorcyclist was driving his Harley Davidson Super Glide Sport Motorcycle southbound on Highway 101 near San Anselmo at a high rate of speed when he experienced "high-speed wobble".

The motorcyclist was unable to control his motorcycle. This caused the motorcycle to go down and eject from the bike.

The motorcyclist ended up in the number one lane.

Templeton CHP officers say drugs and/or alcohol did not have a factor in the crash.

They also say distracted driving was not a factor in this crash.