In the event of extreme fire conditions, the power company will proactively de-energize electric lines to shut off power. Crews would then inspect every component along the de-energized lines to find and repair damage.

"We've had years of drought, lots of dead, dying trees around the state, and unprecedented atmospheric conditions, so the threat of wildfire is real," Suzanne Hosn, PG&E spokeswoman said.

The three-day drill was held throughout the state. Crews were in places like Buellton, Santa Maria and Paso Robles.

"We have crews on the ground and in the air who are performing visual inspections and that would be a necessary step that we would need to take in the event of a real Public Safety Power Shutoff," Hosn said.

A PSPS has never happened in the Los Padres region, which includes San Luis Obispo and the Northern Santa Barbara Counties, but it is a very real possibility. 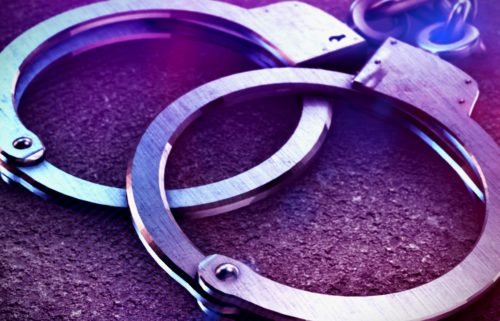