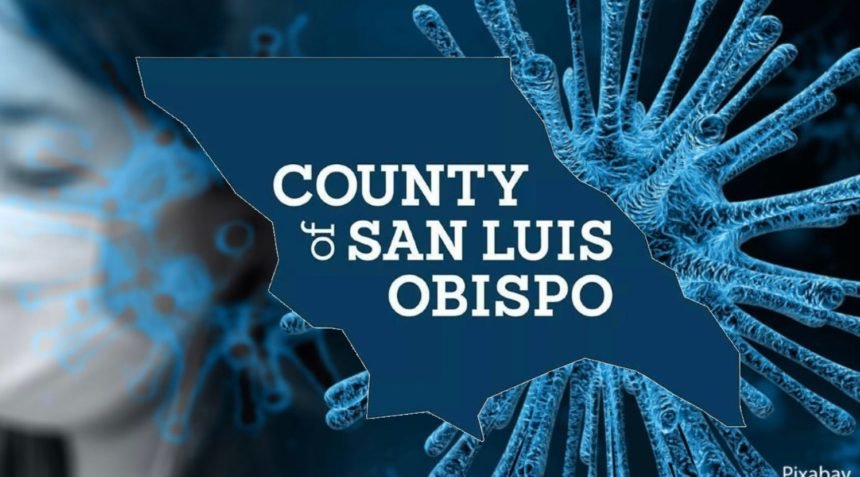 The first death in the county was announced Saturday, April 4. The second, third, fourth and fifth deaths were reported in July.

The newest numbers were released on ReadySLO.org.

299 people are recovering at home and 12 people are hospitalized, 6 of which are currently in the ICU. 688 people are considered recovered.

More than 27,900 tests have been conducted between the County Public Health Department and a number of private labs.

A complete breakdown of each case can be found here:

The briefings will be streamed on KCOY NewsChannel 12, the News Now Channel and our website. 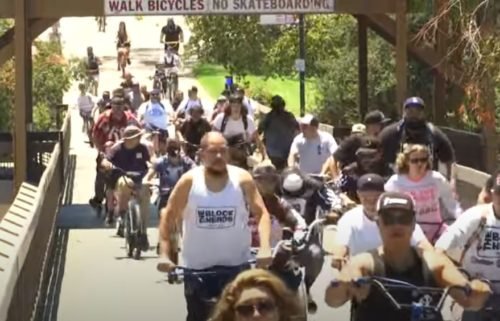 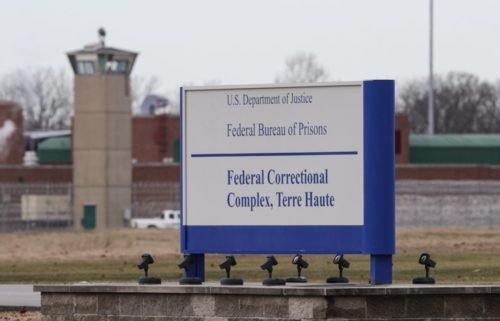