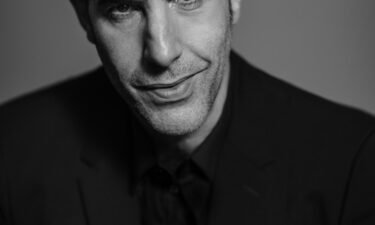 CARPINTERIA, Calif. - With many households getting Christmas trees prior to Thanksgiving this year, the chance of a fire may soon be increasing without proper care.

Carpinteria Fire Marshal Rob Rappaport says one of the most common problems is simply forgetting to add water to the tree stand.

A demonstration at the Carpinteria Fire headquarters showed how you can also have a faster, hotter fire very quickly if certain precautions aren't taken.

The untreated, dry tree erupted quickly into a ball of flames, fire spreading out of the demonstration enclosure.

Inside of a house that could easily catch furniture, curtains and holiday gifts on fire.

Rappaport says in addition to tree care, keeping fire sources away from trees is essential. This includes holiday and decorative candles.

He also suggests making sure your smoke detectors are nearby and working.

When needles begin falling from a Christmas tree, fire officials say that's when you should consider taking it out until next year. 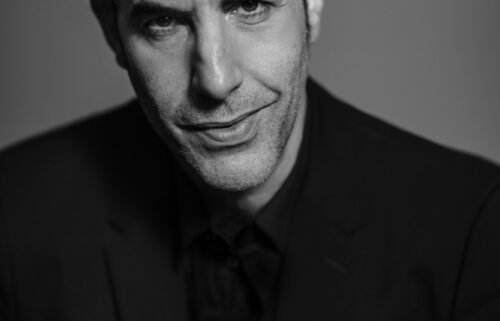