SANTA BARBARA, Calif. - Reactions spinning to the level of outrage have come in to Santa Barbara City Hall and on social media pages from residents fed up with reckless bike riders in heavy pedestrian areas.

In recent days several heated verbal conflicts and near fights have been reported.

Some involved parents protected their children from riders who were said to be intentionally "popping wheelies" and aiming at pedestrians - then veering off at the last second.

Some riders have come back and squared off with whoever "called them out" and unloaded "F-words," in the presence of their children, friends and guests.

Multiple citizens were quick to have a story when asked over a several day period in the last week.

City officials are considering methods to reduce these confrontations, and "trick riding." Signs posted to ask for compliance for several weeks have been ignored. They specifically have information telling riders to ride responsibly.

Saturday, several riders went right by ambassadors who requested they comply. They did not walk their bikes or skateboards. Some intentionally went back and forth in the 500 block.

On social media, some residents have asked, "Whose kids are these?" Another posted, "These are the same wheelie idiots that are crossing the line in traffic towards on coming cars then pulling away at the last second. I guess it’s fun for them to make cars lock up their brakes."

A musician said "I see the purposefully reckless riding on a daily basis. I had a confrontation last week when some kid popped a wheelie inches away from my face."

Entertainment Manager Jerry Rodriguez at O'Malley's said "the wheely poppers are a freakin' thing.  It's every day usually starts about two or three in the afternoon and it goes until sundown so it has been a problem.   There are various things the city can work on ." He suggested, "some obstacles  "

Some longtime bike riders say they have tried to reach out to the younger riders to follow the "rules of the road," but have not had enough success to curb these complaints.

Several city leaders say they have been contacted numerous times about the safety problem and will bring it up at Tuesday's meeting. Police officials are expected to be present. 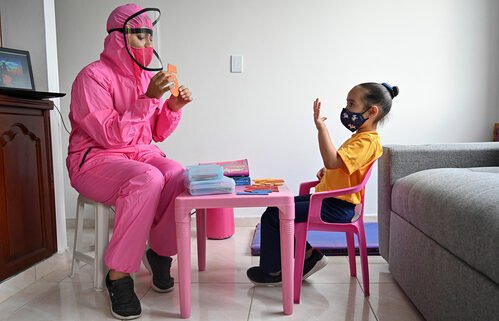 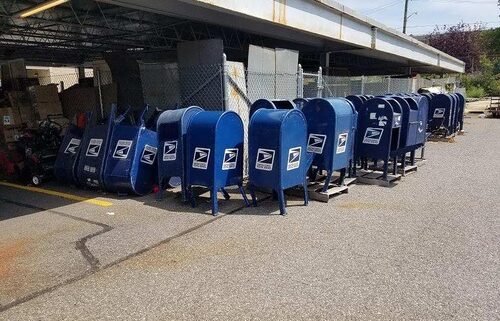