SANTA BARBARA, Calif. - Traffic officers up and down the Central Coast say drivers appear to be speeding these days more than normal, in part, due to the wide-open lanes on surface streets and freeways.

There have also been some noted crashes, including smash-ups into parked vehicles, head-on collisions, T-bone wrecks and rollovers.

Some have resulted in serious injuries and road closures.

All this is happening during the "stay well at home" order from the Governor. That came with the recommendation to stay home unless you need to make an essential trip.

In the last month alone there have been more than just surface street accidents with a  number of them having been rollovers. Some resulted in damage to multiple cars, injuries and hospitalization.

"We have had several prominent cases in the city in which the driver was not under the influence of anything but was distracted or speeding," said Wagner.

Tuesday night, a parked SUV on Portesuello in Santa Barbara was plowed into, propelling it forward into another parked vehicle and sending metal, glass and plastic pieces flying.

The owner Sheryl Schroeder, who was recently unemployed during the virus crisis, came out as soon as she heard the explosive bang.

"I'm in shock yes, " she said. "These kids were going in excess of 70 miles an hour. They were under the influence."

Air bags blew out on impact.

A thick metal hitch was twisted up under her car in the crash. "It is completely bent underneath there. So as you can see it is a crazy impact."
Neighbors said the driver was 19-years-old, under the influence but stayed at the scene with a passenger. Two others ran away.

Wagner said, "God forbid you hit somebody or cause a serious collision or kill someone and all of a sudden you have manslaughter charges."

The other concern is bicyclists, including some people who haven't been on two wheels in a long time. Also some youths who have been seen moving freely in all lanes, both sides of the street, on and off sidewalks into traffic and running red lights.

Wagner says while there are responsible riders, just like drivers, the dangerous ones create a new risk.  "They are going to potentially drive their bike in an indiscriminate way and you as a driver have to account for that.   That means driving slower," he said.

If you get stopped, a patrol officer may not write a ticket during the current conditions. Wagner says, "we'd much rather educate than write a ticket. Nobody wants a ticket." 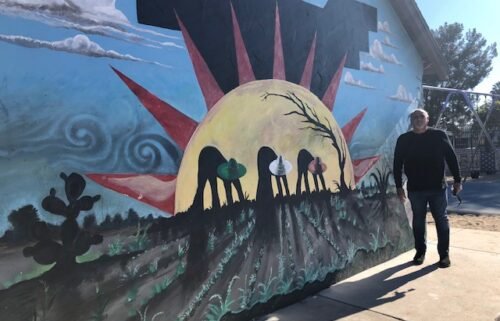 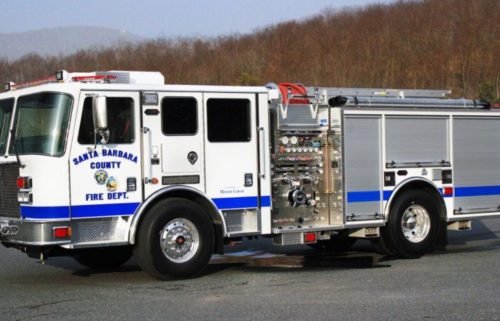 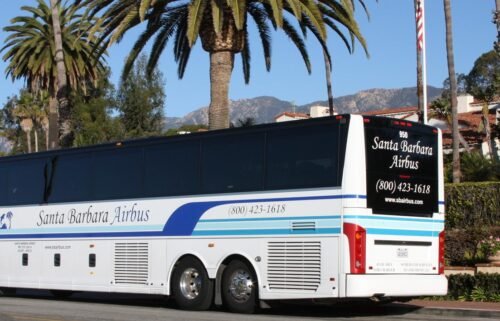