DES MOINES, IA - The first debate of 2020 was also the final democratic debate before the Iowa caucuses on February 3. Six candidates, the smallest field yet, took the debate stage Tuesday night. Addressed topics like foreign policy, healthcare and climate change.

Billionaire California businessman Tom Steyer was one of the six candidates to quality for the Iowa debate. During the debate, Steyer brought up his successful efforts in 2017 to stop the building of a new Oxnard power plant.

That and other topics from the debate were talked about when Steyer joined Joe Buttitta on NewsChannel 3. 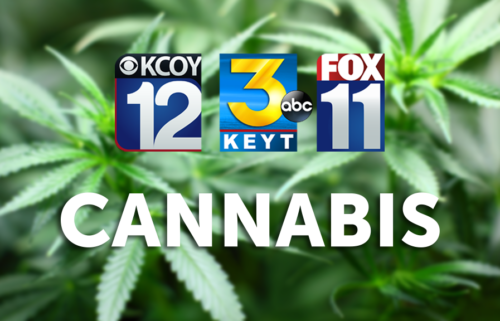 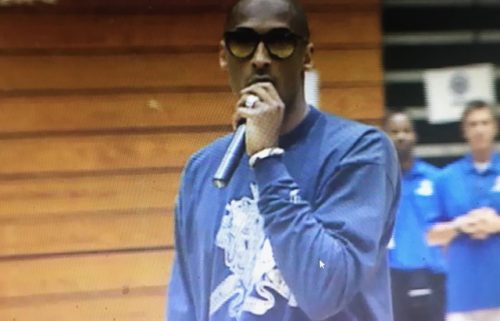